A U.K. judge has ruled that people who identify as ethical vegans deserve just as much legal protection from discrimination as those who follow a traditional religion.

The landmark decision, issued by tribunal Judge Robin Postle in Norwich on Friday, suggests that the ethical veganism practiced by complainant Jordi Casamitjana is a “philosophical belief” covered by the U.K.’s Equality Act 2010, an antidiscrimination law.

The decision helped establish the foundation of a case that Casamitjana is still pursuing against his former employer, the League Against Cruel Sports. Casamitjana claims he was fired because of his ethical veganism ― an allegation that the league disputes.

Casamitjana said Friday that he is “extremely happy” with the outcome of the hearing. He said he’s heard from many other ethical vegans who have also experienced discrimination.

For ethical vegans, adopting a vegan lifestyle means much more than making changes to one’s diet. In addition to avoiding eating food derived from animals, ethical vegans also refuse to purchase animal-based products, such as leather or fur, or support companies that test their products on animals.

“Better protection means more vegans will be able to be open about their beliefs,” Casamitjana said in a statement published by his legal team. “This can only be a good thing for the billions of animals still exploited by humans, an environment under duress and stressed public health.”

Friday’s hearing dealt only with the question of whether ethical veganism is a protected philosophical belief. A hearing addressing whether Casamitjana was fired for his beliefs is scheduled for February.

Casamitjana previously worked as head of policy and research at the League Against Cruel Sports, which advocates against animal hunting and dog fighting, according to The Guardian. He claims he was fired after alerting his colleagues that the organization’s pension fund was investing in companies that engage in animal testing.

The League Against Cruel Sports does not contest Postle’s ruling that veganism is a protected belief, according to Rhys Wyborn, a lawyer for the organization. The league maintains that Casamitjana’s veganism is irrelevant to the core reason for his dismissal, which Wyborn said was due to “misconduct.” It’s unclear what that alleged misconduct entailed. In 2018, the league released a statement saying that the reason for Casamitjana’s dismissal is “confidential information which we are respecting.”

To satisfy the requirements of the U.K.’s Equality Act, Casamitjana had to demonstrate to Postle that his beliefs are genuinely held, concern a substantial aspect of human life, are part of a coherent belief system, and do not conflict with the rights of others, among other legal tests.

Casamitjana has been an ethical vegan for over 18 years. In a document submitted to the tribunal, his lawyers said he avoids taking the bus to avoid accidental crashes with insects or birds and opts to walk instead. Whenever possible, he avoids social gatherings if not all the food served is vegan. He refuses to share property with anyone who isn’t vegan and hasn’t dated anyone who isn’t vegan. Casamitjana also regularly proselytizes about the ethical vegan lifestyle with the goal of converting others, the document states.

“Ethical Veganism dictates all of my choices from the products and services that I consume, my interactions with the world and the way that I use my time and my employment,” Casamitjana said in the document.

In addition to religion and belief, the U.K.’s Equality Act prohibits discrimination against people on the basis of eight other personal characteristics, including  age, disability, pregnancy, race, sex and sexual orientation.

Casamitjana’s case was heard by an employment tribunal, judicial bodies in the U.K. that decide cases in certain areas of the law. The tribunal ruling doesn’t create a binding legal precedent for future cases, but it could still have a far-reaching impact, according to BBC legal correspondent Clive Coleman.

“The implications are considerable, not least because the legal protection will apply beyond employment, in areas such as education and the supply of goods and services,” Coleman wrote in an analysis. “It could also encourage others to seek similar protection for their philosophical beliefs.” 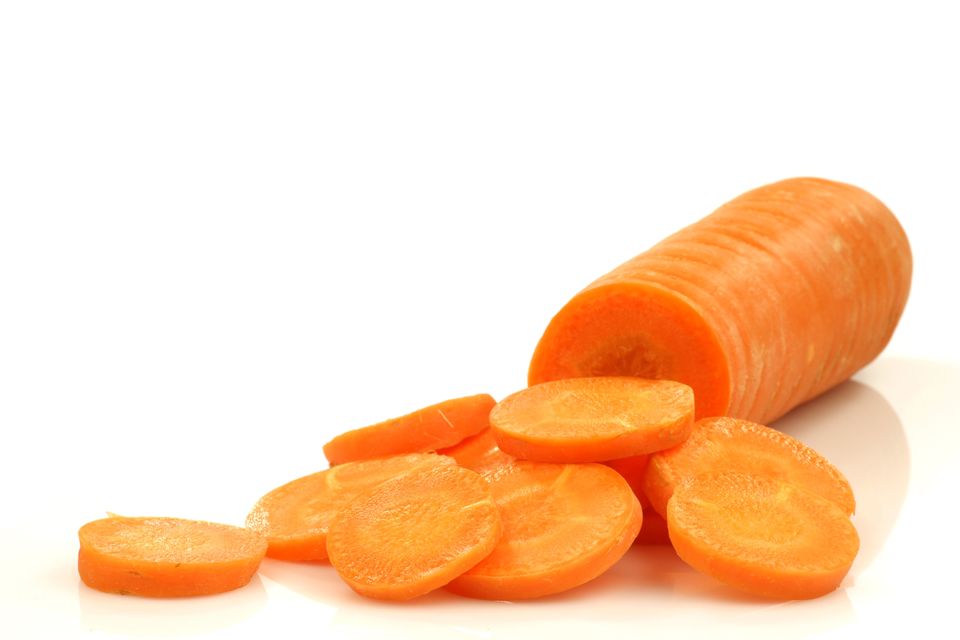 1 / 30
PLANT KILLER
<strong>What We Hear:</strong> "Well, you kill plants!" <strong>The Comeback:</strong> Tell you what, I'll watch 10 minutes of someone cutting up carrots, you watch 10 minutes of cows being slaughtered and we'll see who's still hungry. <a href="https://twitter.com/ComedyCarter" target="_blank">-- Nick, Toronto </a>
Shutterstock