Facebook helped its American users celebrate Women's Equality Day on Wednesday with a special post at the top of their newsfeeds.

The post noted how women achieved the right to vote in the United States on Aug. 26, 1920.

This is what I saw at the top of my news feed on Wednesday:

If you're located in the U.S., or have your hometown listed as a city in the U.S., you probably saw this banner when you logged in on Wednesday. A Facebook spokesman told The Huffington Post the greeting would be shown to all mobile Facebook users in the United States -- no matter their gender -- before the end of the day.

President Barack Obama released a proclamation Wednesday in honor of Women's Equality Day, but noted "there is still more to do" to help women achieve equality, including work toward making it a law for women to get equal pay.

Below, some lawmakers who are fighting for women's equality:
PHOTO GALLERY
Lawmakers Speak Out On Women's Equality
Download
Calling all HuffPost superfans!
Sign up for membership to become a founding member and help shape HuffPost's next chapter
Join HuffPost 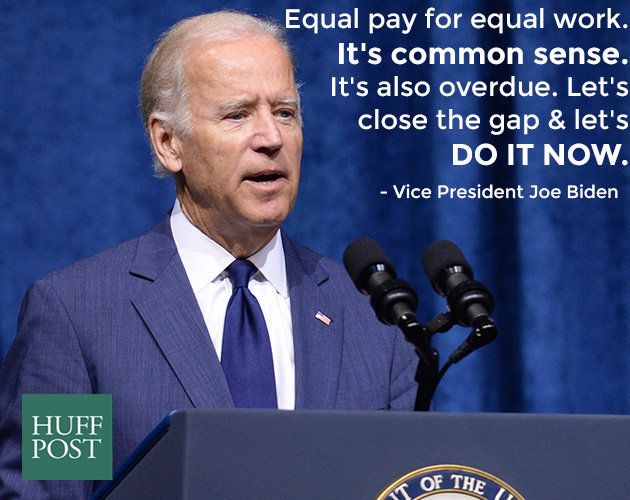