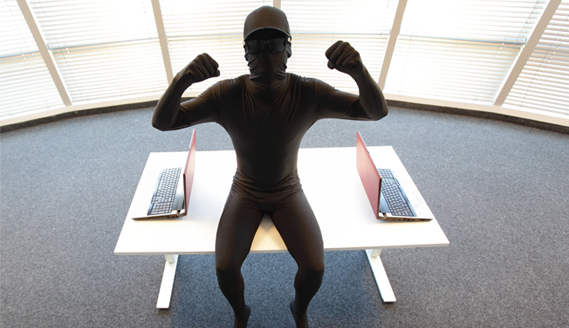 If you were to look at a group of 10 recent likes on a news post, chances are that one of those users is fake. Facebook reportedly has around 170 million fake users, and possibly many more that they aren't quite aware of yet.

Why is this such an issue, and what has Facebook been doing about it? Let's dig in.

It's an unfortunate (but undeniable) truth that a price can be put on a Facebook fan, regardless of the quality.

Fake Facebook fans are sold by the thousands on sites that promise a quick delivery time, and some even boldly claim that the fans are real people. Buying and selling Facebook fans is a multi-million dollar industry, and when a clever piece of software can automate the creation of profiles, you might as well be printing cash.

Imagine a software that you set up, click "go," and then get paid by people to have likes built for their fan page in seconds. Zero overhead and pure profit. You get the point.

The popularity of these programs were almost entirely to blame for explosion of fake fans on Facebook. Marketplaces like Fiverr and SEOClerks sell tens of thousands of likes for anywhere from $5-$25, and these are just a fraction of the accounts that this one particular seller controls.

How fake profiles are created.

This software that creates fake Facebook profiles can be bought for anywhere from $50-200. Some of these programs are illegal in certain countries, and nearly all of them break Facebook's terms of service, which could get your account permanently deleted from the social network.

Once you own the software, creating profiles is relatively easy.

In order to simulate many different users simultaneously, spammers need to utilize private proxies, which are fresh IP addresses that have not been released yet. If you own 10,000 proxies, you essentially own 10,000 internet identities that can be used to create accounts through software.

This makes for a very effective account creation bot that is difficult to detect. After a certain point, if you make it too difficult for bots to sign up, it's going to affect genuine users who just want to use Facebook as it was intended.

Facebook has been recently "purging" fake accounts that it has discovered, and has released this message to the press:

We've recently updated the way we measure how many people like your Page. Pages may see a decrease in likes after March 12 [2015], when we [have] removed likes from inactive Facebook accounts.

After this latest purge, millions of profiles disappeared overnight, and users were prompted with a warning for the first time.

Over the coming weeks, Page admins should expect to see a small dip in their number of Page likes as a result of this update. It's important to remember, though, that these removed likes represent people who were already inactive on Facebook.

While these accounts were deleted by Facebook, the actual account creation process has not changed very much, if at all. Programs pass updates to the people who have purchased them, and "likes" sellers simply create more accounts at the click of a button.