When we talk about the rights of the lesbian, gay, bisexual and transgender (LGBT) community in Uganda, it tends to always be in terms of religion-based oppression, violence and murder.

However, are the voices that often rise to the top when same-sex attraction in Uganda is discussed truely representative of religious leaders as a whole in this African nation? This is the question documentary photographer Daniella Zalcman sought to explore through her new portrait series "Faces of Faith."

Zalcman's previous feature on HuffPost Gay Voices, titled "Double Lives," elevated the images of activists working tirelessly in Uganda to change perceptions surrounding LGBT identity. The photographer notes that while not many (if any) religious ledaers in the East African country will vocally support rights for queer individuals, it's important to understand that not everyone shares the sentiment of some of the country's most vocal anti-LGBT voices.

The Huffington Post chatted with Zalcman about this last week. 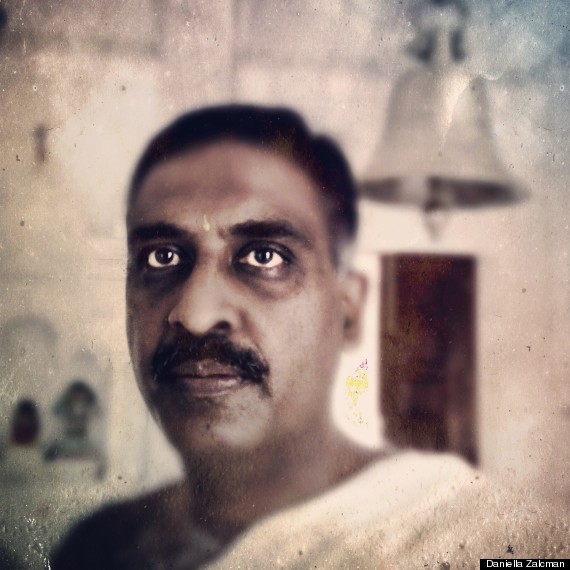 The Huffington Post: How did the project come about? Daniella Zalcman: I've spent more than three years documenting the LGBT rights movement in Uganda, focused entirely on the dedicated community of activists who have been fighting so hard to challenge anti-gay legislation and widespread homophobia in their country. On Aug. 1 of this year, Uganda's Constitutional Court struck down the infamous Anti-Homosexuality Act on a procedural technicality. I went back to Kampala immediately, and tried to figure out what the next chapter was in this story.

While it's critical that the law has been declared unconstitutional, many activists argue that the real struggle is in figuring out how to shift public opinion, which is decidedly homophobic; 96 percent of Ugandans say they don’t support sexual minorities. And it seems like the origins of that sentiment are based in ideologies supported and transmitted by religious institutions. Many of the fiercest proponents of the Anti-Homosexuality Act are members of the clergy, and a speech delivered to Ugandan Parliament by American evangelical activist Scott Lively is thought to be what prompted MP David Bahati to author the first iteration of the anti-gay bill in 2009. This series is an attempt to identify and engage with the root of homophobia in Uganda. 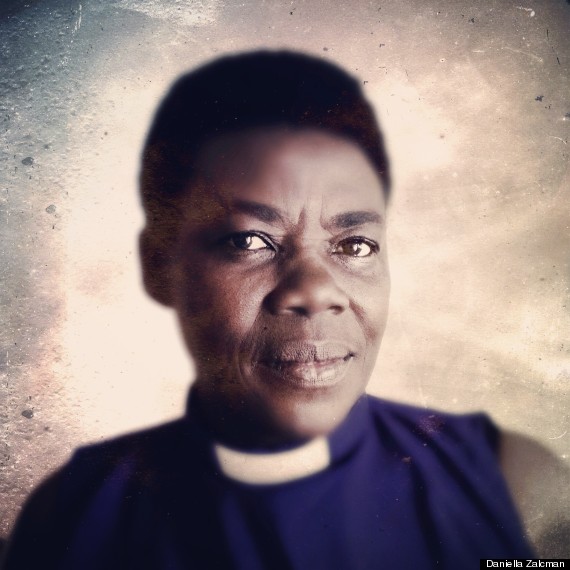 The Huffington Post: Why did you want to highlight anti-LGBT subjects? Uganda is both an incredibly religious country and an incredibly religiously diverse country. While the majority of the population is Catholic or Church of Uganda (Anglican), American-style evangelism is growing in popularity and there are significant numbers of Muslims and Hindus as well.

But when Western media outlets report on the latest update from Uganda, we only ever hear from a small group of militantly anti-gay pastors, usually Evangelical, who don’t really represent the full scope of religious thought and leadership in Kampala. I’m not claiming that there are many Ugandan pastors and priests who support the LGBT rights movement (one bishop who famously stood up for LGBT rights was rapidly excommunicated by the Church of Uganda), but from my interviews it’s clear that many of them are much more thoughtful and measured in their discussions of sexual and gender identity than we’re led to believe. With this series, I hope that I’ve created a more thorough and accurate cross-section of what Ugandans hear in their places of worship every week. 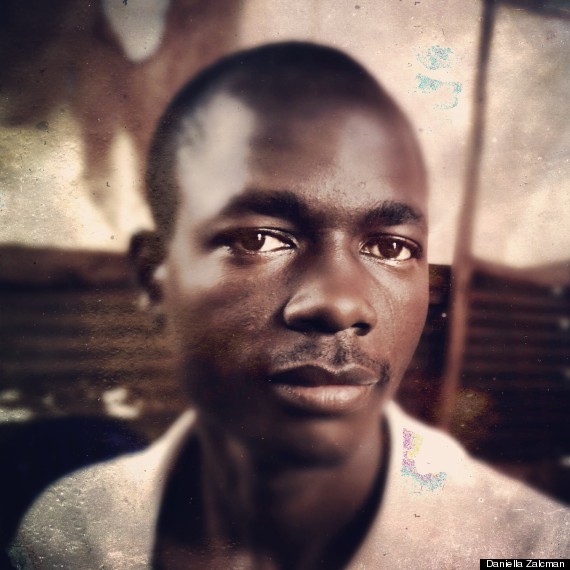 The Huffington Post: What do you hope viewers take away from this project? I think that these perspectives are vital to the evolution of the LGBT rights movement. They are beliefs that are widely held -- not just in Uganda, and not just in the 80-odd countries worldwide that criminalize homosexuality, but throughout the Western world as well. On some level, humans are programmed to avoid cognitive dissonance -- we surround ourselves with news and opinions that tend to reinforce our own views because it’s more comfortable than trying to reconcile conflicting ideas. More than anything, I hope this work encourages people to start a conversation.

See more images from the series below and for more from Daniella Zalcman, visit her official website here. Zalcman's reporting was supported by a grant from The Pulitzer Center on Crisis Reporting. 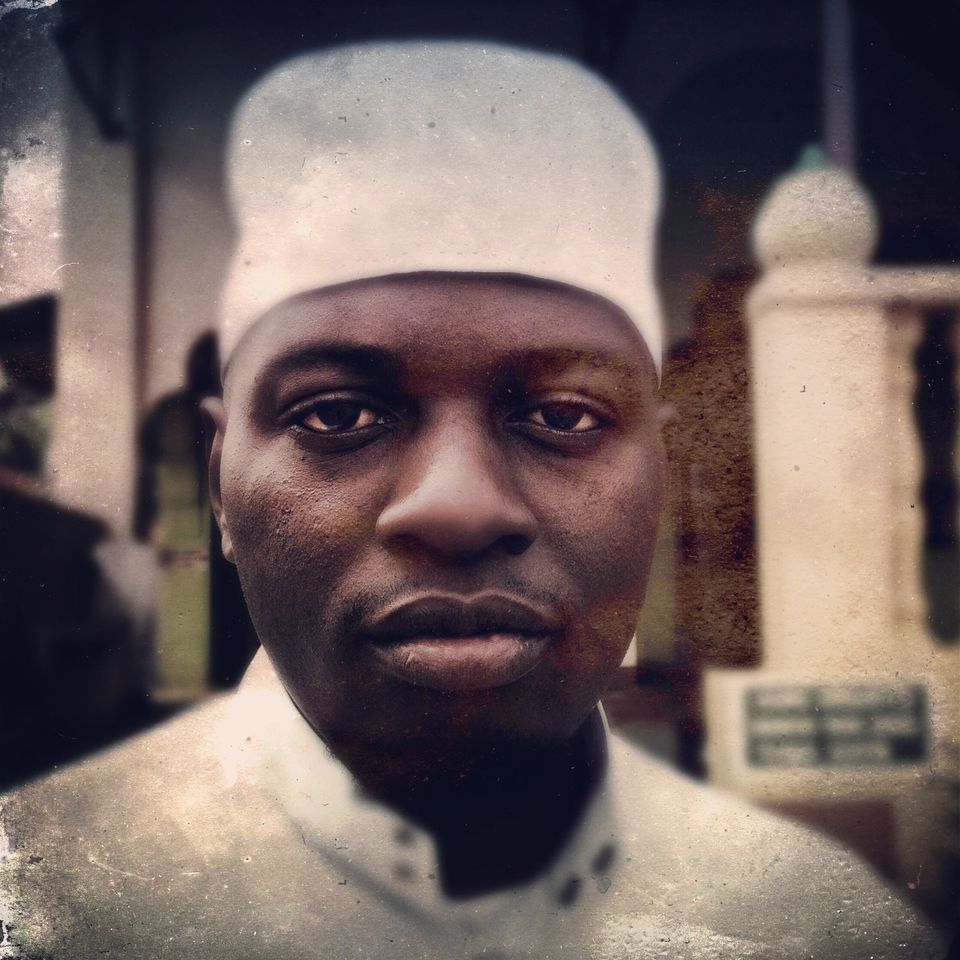 1 / 16
"Today you say you hate gay people, tomorrow God will give you a gay son. And what will you do then? Hate him? You have to work with people who have different beliefs." ==Hassan Kimbugwe, Chairman, Kabalagala Islamic Center Kassam Mosque
Daniella Zalcman