Farrah Abraham sold her sex tape to Vivid Entertainment for a reported $1.5 million and in a rather depressing new video posted on her Keek account, the 21-year-old defended her decision to cash in on her body.

SCROLL DOWN FOR NSFW PHOTOS

"So on the real, what would you do?" the former "Teen Mom" star asks in the video. "You have been a single mom for four years, off and on, dating loser-ass boys who always try and sell information, lie to you, manipulate you. You have just realized you are an awesome person and you deserve someone."

Abraham ended the video by putting on a pink cap with the Vivid Entertainment logo and saying, “But you have companies that are interested, so why not sell it? And that's what I did.” 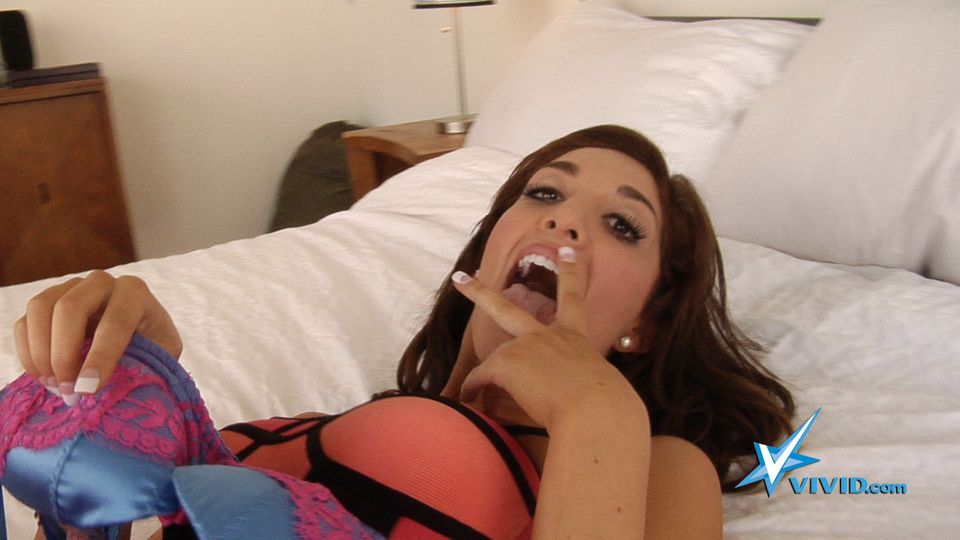