TALLAHASSEE, Fla. (AP) — The telegraph era in Florida is ending without a flash. Not even a flicker, really.

The Florida Senate sent Republican Gov. Ron DeSantis a bill Thursday that removes an entire chapter of state law regulating the telegraph industry, including $50 penalties for not promptly delivering messages.

In the days before hashtags, texts and FaceTime chats, telegraphs were a big deal. Western Union completed the first transcontinental telegraph line in 1861, dealing a death blow to the struggling Pony Express, which began operations the year before.

Florida laws regarding telegraphs haven’t had any substantial changes since 1913, and there haven’t been any court opinions involving the statutes since 1945, according to a legislative staff analysis. 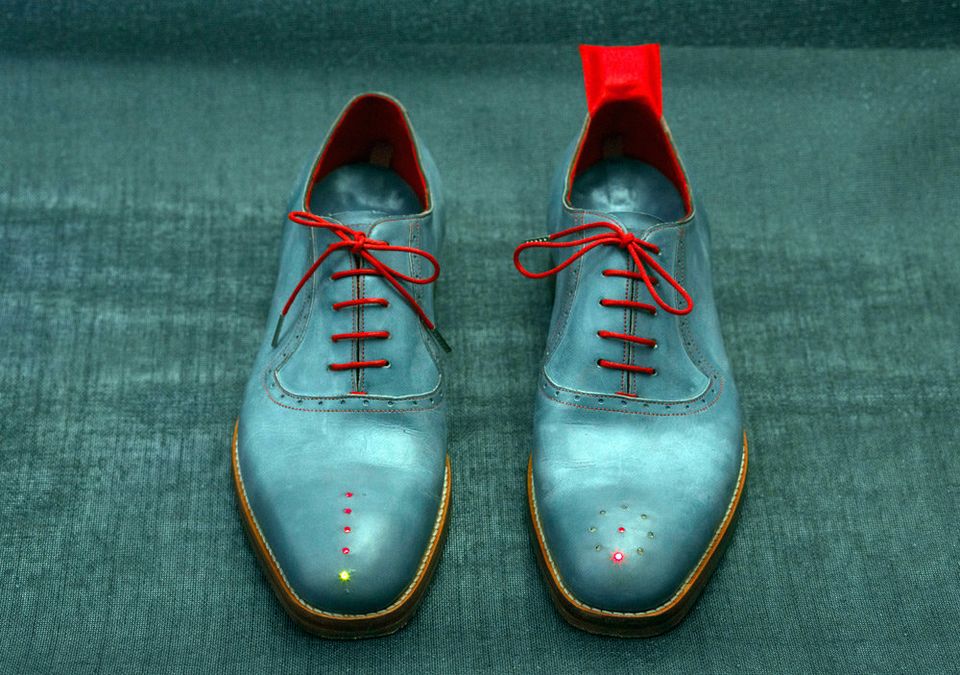 1 / 12
<a href="http://dominicwilcox.com/portfolio/gpsshoe/" target="_blank">No Place Like Home, GPS shoes.</a> (The world's first shoes that navigate the wearer to their destination.