Jesus may be a savior, but he’s a terrible alibi.

A Florida man accused of making $7 billion in fraudulent wire transfers told the court he stole the money because Jesus wanted him to be wealthy.

Authorities arrested John Michael Haskew, of Lakeland, in mid-December after he allegedly set up the wire transfers on Dec. 9 and 10 from what the criminal complaint described as “a large, nationally renowned financial institution.”

Haskew, who was unemployed, needed to pay off a debt to the federal government, prosecutors said.

His alleged scheme was to provide a bank routing number that wasn’t his, according to NBC Miami.

Haskew used that routing number to make more than 70 transactions worth more than $7 billion.

According to the complaint, Haskew told agents he was “self-taught on the banking industry,” including how to make the fraudulent wire transfers.

Haskew allegedly told investigators that he believed he deserved the money, stating that “Jesus Christ created wealth for everyone,” according to WFTV.com.

Investigators said Haskew told them he believed his wire transfer scheme would allow him to “obtain the wealth that Jesus Christ created for him and that belonged to him,” the complaint said.

As part of a plea deal, Haskew pleaded guilty on Thursday to one count of making a false statement to the federal government, according to NBC Miami.

No, the false statement wasn’t the one where he said Jesus told him to steal $7 billion.

Haskew could serve up to five years in prison and be ordered to pay a $250,000 fine, according to the Associated Press. 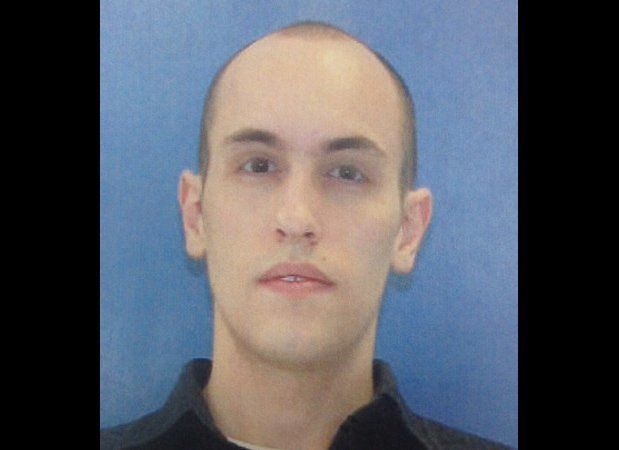