Elasticity is an enviable trait. It means you can bend, bow and flex without breaking. Yoga, a multibillion-dollar industry, is built on making our bodies more elastic, thereby bringing us peace and health.

Recently, it was announced that since 2014 Netflix has purged roughly one third of its streaming catalog. Can you imagine another business effectively trimming one out of three items on the shelf and still growing exponentially?

In reality, their strategy is strong. Because rather than devoting capital to licenses for movies we've all seen a million times like "Jerry Maguire," "Zoolander," and "Trading Places," the streaming giant is building its own library of original content like "House of Cards," "Jessica Jones," and "Orange is the New Black." These titles have developed their own audiences and are appointment viewing for Netflix fans. 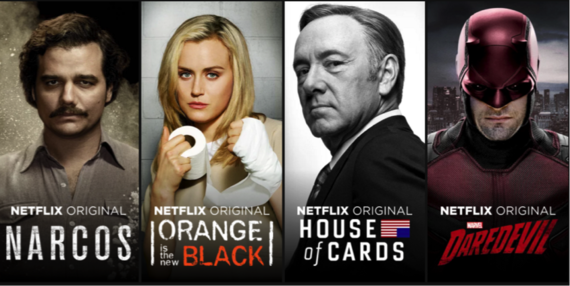 It is possible to devise a business plan that allows you to home in on what works, and to grow into something different -- and better. Seeing the awful consumer sentiment that cable providers have earned, Netflix's elasticity allowed it to adapt and change. Ten years ago we wanted a way to stream libraries of old content into our home on-demand. Today we want fresh, new content, also delivered on-demand, which will help us cut the cord.

Sometimes, the market changes to bring a niche business mainstream. Paypal is a household name brand today, but when it began as Confinity in 1998, founders Max Levchin, Peter Thiel and Luke Nosek envisioned a product that allowed Palm Pilot users to pay each other on their devices. In the pre-iPhone/Android days, Palm Pilots represented a small sliver of the mobile market, used mostly by affluent customers. But the bones of Confinity grew into the largest payment processor in the world.

How we play, just like how we pay, has changed. From 1889 to 1956, Kyoto-based Nintendo Koppai produced a popular card game called Hanafuda. In the 1960s, the founder's grandson, Hiroshi Yamauchi, recognized the limited market of playing cards and worked to procure new licensing and technology that would position Nintendo to become a global leader in electronic entertainment and gaming. 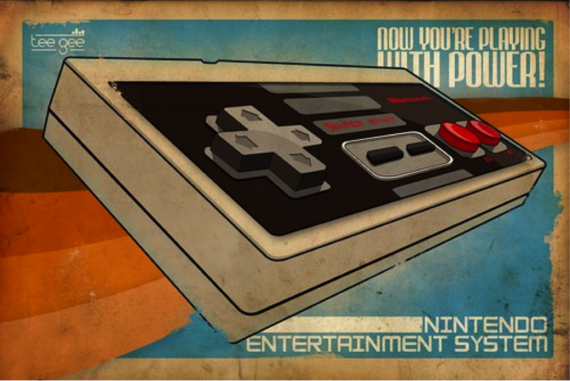 Nintendo, like other early game developers, could easily have ignored the changes around them and sunk into obscurity, a footnote in the history of gaming. Today, they are a leader in a fast-growing space.

Ideally, in any established company that hopes to be viable more than 10 years down the road, there should exist a team of "innovation evangelists" dispersed throughout all verticals--marketing, operations, procurement, finance, etc.--with their collective eye on what's coming next. These promoters of change should not be cloistered into one department or office; instead, they should be peppered throughout the organization. At a fixed time--every quarter, every month, every week--this task force should coalesce and present their findings. Key stakeholders should seek to poke holes in their vision, and if the ideas stand up to scrutiny, then they should proceed.

Finally--and this is the most important step--there must be an action plan. Elasticity is not magic. There must be a clear path to implement the findings and position the company to get there, or it won't happen.

Consider the daily newspapers, struggling so mightily to retain revenue and relevance in a digital age that somehow took them by surprise. At the turn of the century, how beneficial would it have been for someone at Gannett or Tribune Co. to come up with the idea for an online listings site before Craig Newmark did? After all, these monoliths had every resource in the world. They had the highest vantage point. From that perch, all they had to do was look to the horizon to see what was coming before anyone else.

Instead, their model had grown stiff, too rigid to even anticipate the coming changes, much less prepare for them. Craigslist, Monster.com and other online listings sites devoured their classified revenues. Real estate listings, another revenue tent-pole, migrated online to sites like Zillow and Redfin. And finally, as their readership dwindled, double, single and half-page ads became harder to come by.

The world guarantees change. Elasticity in a business plan is like insurance for something that you absolutely know is coming. If you haven't already, now is the time to get a policy.

CEO, For Eyes by GrandVision