Could an increase in the minimum wage put the $5 footlong in jeopardy? Maybe, according to the founder and CEO of Subway.

Fred Deluca, the man behind the sandwich chain, told CNBC that a sharp increase in the minimum wage is “a bad idea.”

“Wages directly affect prices,” he said. “It will cause franchisees to raise prices. There’s no doubt about it.”

Deluca acknowledged that minimum wage workers “deserve to make more,” but cautioned against a big spike all at once. President Obama proposed raising the minimum wage to $9 from $7.25 per hour in his State of the Union address earlier this month. His plan would also tie the minimum wage to inflation so that it better keeps up with increases in the cost of living.

Obama's proposal was met with skepticism from conservatives like Republican Speaker of the House John Boehner, who argued that raising the minimum wage would make employers more hesitant to hire, hurting job growth.

Deluca’s comments fit with a formula we've seen echoed many times in recent months. It goes something like this: The government proposes that companies must give their workers better benefits or pay them more and executives reply by threatening to raise prices. A number of eatery franchisees and CEOs have said they’d consider raising prices to cover the cost of Obamacare, which requires that companies with more than 50 full-time workers provide health insurance for all their full-time employees or face a penalty. 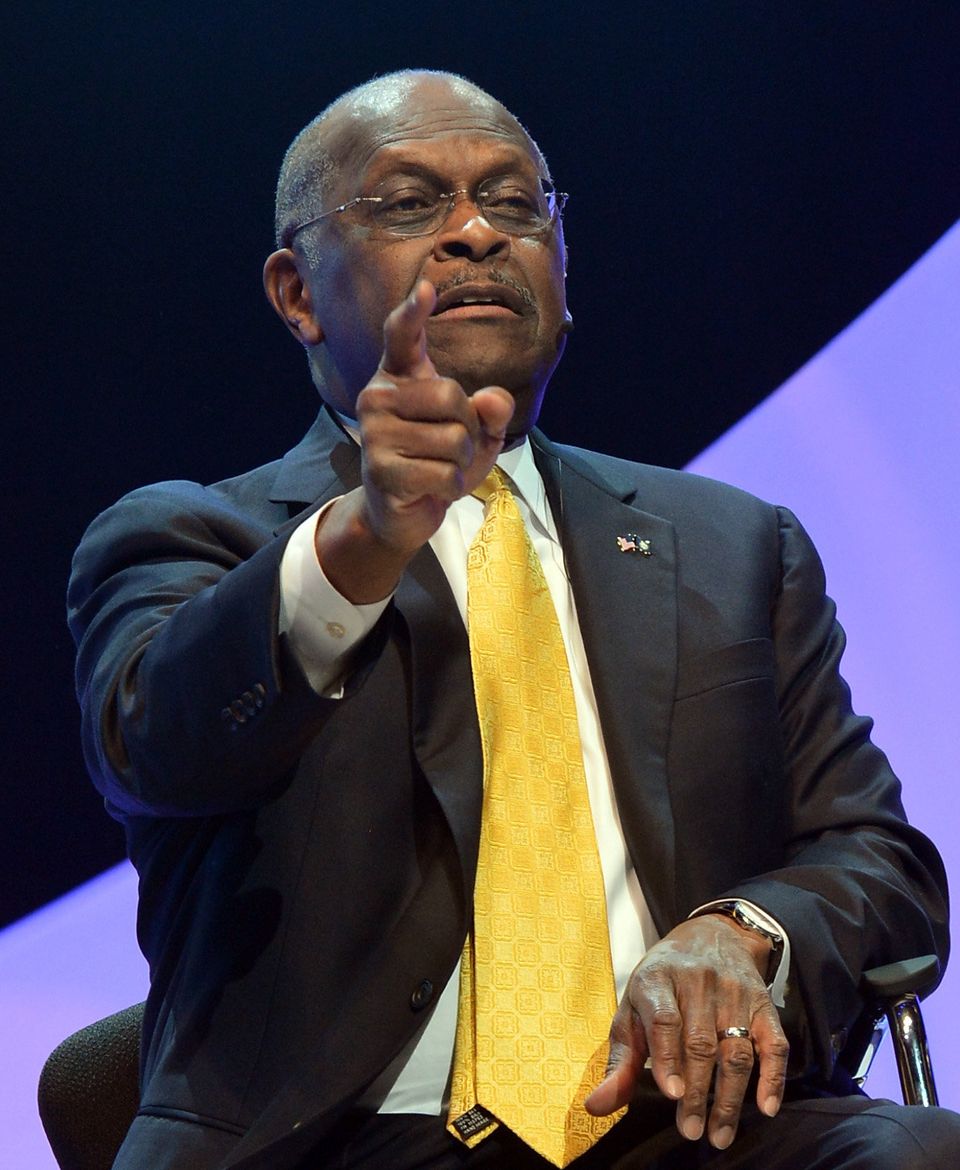