What does Frederick have in common with Paducah, Ky., New Iberia, La., and El Dorado, Ark.?

They are all among America's best small-town comebacks, according to a CNN report released Monday.

The focus on Frederick was Carroll Creek and the plethora of shops and restaurants downtown.

"Frederick is revived, with a nearly chain-proof red brick commercial district lined with indie shops, destination restaurants and weekenders from D.C. and Baltimore escaping here instead of the other way around," CNN wrote. "Stroll along Carroll Creek Park's pedestrian bridges and brick pathways lined with public art and it's hard to believe this green space was originally a flood control project."

For city leaders, Monday's recognition was continued justification for what has been done over the years.

"It's just nice to see the community get recognized for the work that has been done over so many years," said Richard Griffin, the city's director of economic development.

Kara Norman, who heads a city nonprofit that is focused on promoting downtown, said she knows some of the other communities on the list. Like Frederick, they have been recognized recently by other agencies because of their improvements.

"I can see a trend," said Norman, executive director of the Downtown Frederick Partnership. "I think it's a huge pat on the back to the local community."

The resurrection goes back to the 1970s, when the city was devastated by flooding. The Carroll Creek project, which was designed to protect the city, has become a focal point for tourists.

This is not the first time Frederick has received accolades for its thriving downtown. In 2005, the city earned a Great American Main Street award.

"Hopefully, after mention after mention, people will decide to turn the idea of visiting into a reality," Norman said.

But what does this latest accolade mean for tourism?

Griffin and Norman can remember a few years ago when the Los Angeles Times featured Frederick in the newspaper. Within a week, they saw visitors walking with that article in hand as they checked out the sites.

"When you have this type of recognition -- nationally and internationally -- you can expect a bump in our visitor attendance from all over the country, and indeed abroad," Griffin said. "We hope this translates into a more robust business community that employs more people here in Frederick." 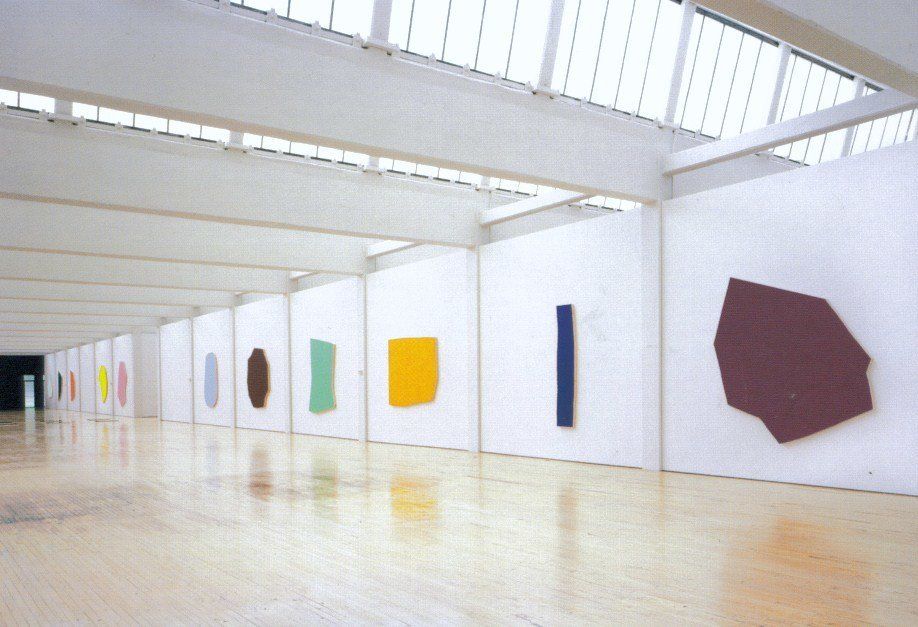