SEOUL, June 22 (Reuters) - Samsung Electronics Co said it was investigating reports that one of its flagship Galaxy S III smartphones exploded in a user's car in Ireland.

Samsung launched its latest Galaxy S, the strongest rival for Apple's iPhone, in Europe on May 29 and in the United States on Thursday. It plans to roll out the device in its lucrative home market in South Korea on Monday.

A Dublin-based consumer posted comments and photos on a web site on Wednesday (), saying his Galaxy phone "exploded" while mounted on his car dashboard. He wrote that while he was driving, "suddenly a white flame, sparks and a bang came out of the phone."

"There's no confirmation it was a fault with the phone. It may actually have been caused by a combination of my car mount and my car's heating system," he added.

There have been other reports of Samsung smartphones overheating. In March, a Korean schoolboy reported that a spare battery for his Galaxy S II exploded in his back pocket. Samsung said then that the cause was massive external pressure or force.

On Friday, the company said it was still looking into the reported Irish incident. "Our initial investigation found no fault with the phone, but we'll conduct further investigations to decide the exact cause of the problem," spokesman James Chung said, adding the result of those investigations could be released as early as next week.

Heat issues have been reported with other devices. In March, influential consumer watchdog Consumer Reports said Apple's latest iPad tablet threw off a lot more heat than the previous version, lending weight to complaints on Internet forums that the device could get uncomfortably warm after heavy use. 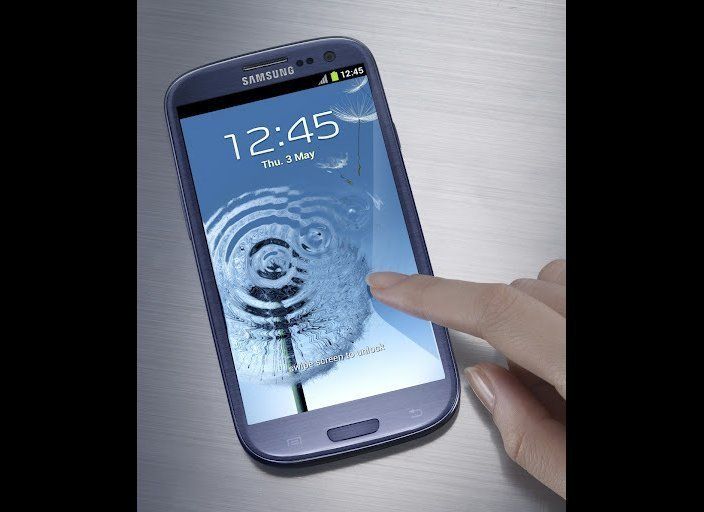