Everybody has an opinion on the pronunciation of GIF. Is it "gif" or "jif?" When the GIF's creator, Steve Wilhite, won a lifetime achievement award at the Webby Awards on Tuesday night, he finally put the issue to rest by accepting his award with a GIF that said "IT'S PRONOUNCED 'JIF' NOT 'GIF.'" Well, he tried to put the issue to rest, but his announcement actually just sparked more debate.

The "jif" vs. "gif" argument has been going on forever. There's even a webpage devoted entirely to the issue that has been around since 1998. GIF stands for "graphics interchange format," so it makes sense that it would be pronounced with a hard g, but many argue it's pronounced like the peanut butter brand.

The Oxford English Dictionary accepts both pronunciations, but Wilhite told The New York Times, “They are wrong. It is a soft ‘G,’ pronounced ‘jif.’ End of story." TechCrunch's Alexia Tsotsis suggests that Wilhite should have just spelled it "jif." When Wilhite came out on the side of "soft g," the Internet essentially blew up:

I'm sorry, but "GIF" - "Graphics Interchange Format" - is still going to be a pronounced hard G from me, like the word "Graphics." The end.

I'm sorry, but GIF hard G until I die RT “@thedailybeast: It's JIF! Like "jelly."

The White House even came out on the side of the hard g. Sorry, Mr. President, you didn't invent the thing, so you don't get to decide what it's called.

GIF with a hard G. pic.twitter.com/GlvhMM6Z7t

What side of this historic debate are you on? Take our poll below!

Even GIF Creator Can't Settle The Debate On The Pronunciation Of 'GIF'
15 Tech Terms We&#039;re Sick Of 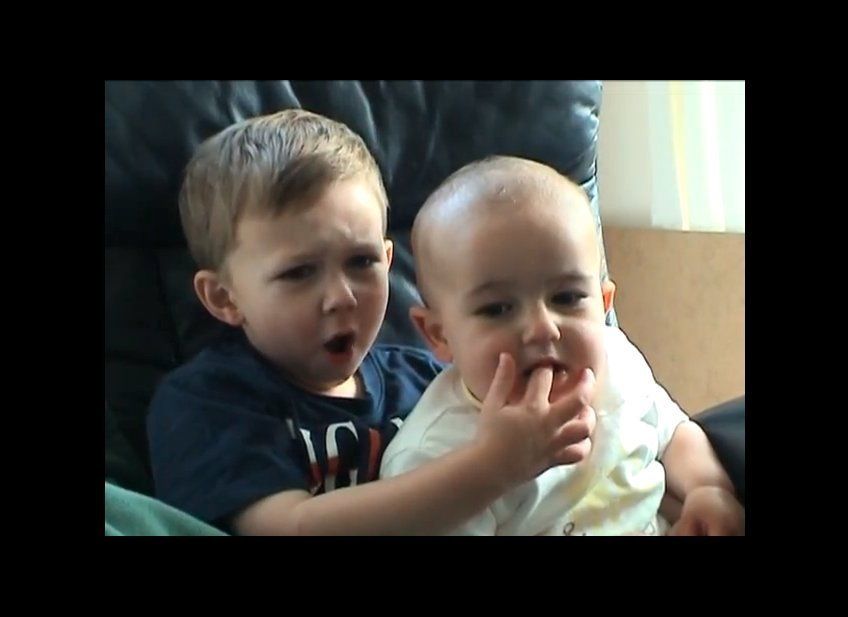