With the economy on such shaky footing, Americans will likely shy away from the latest trends in presents this holiday season. Instead, expect consumers to opt for the classics.

Shipments of goods to retailers indicate that American shoppers are purchasing classic, already proven items this holiday season, rather than trendier items of the moment, according to an analysis from Panjiva, a tracker of global supply trends. Shipments have increased this year for classic toys like Barbie and Hot Wheels, while retailers are relying less on video games, and and other hot items to stock their shelves.

Barbie shipments, for one, saw a 13 percent boost from last year, blowing competing toys off the shelf. The number of orders for Barbie shipments was 10 and 15 times the orders of Monster High and Lalaloopsy, respectively, two of this year's Toys 'R Us "2011 Holiday Hot Toys" listed items.

But some shoppers may be cutting back on toys of all types. Holiday spending is expected to be down this year and data from the National Retailer Federation's BIGresearch shows that over the past few years more people are choosing to buy essentials like clothing on Black Friday instead of more discretionary items like video games and books. The trend toward more focused consumer spending means retailers have to be careful about what they're offering consumers.

"Because of the economic environment, retailers are approaching the holiday season with caution," Panjiva CEO Josh Green told The Huffington Post, "They're keeping inventories low, and they're betting on products that they think are sure things, like the classics."

While retailers cut the prices of video games in half -- in some cases to attract cash-strapped buyers -- others are instead hoping to tap into parent nostalgia for classic toys like Barbie, Hot Wheels and Legos, according to a press release from Panjiva.

"In tough times people tend to turn to the familiar, and that's likely to be true in the holiday shopping season," Green said.

Here are the 11 types of gifts consumers bought most on Black Friday in 2010, according to National Retailer Federation's BIGresearch:

Black Friday 2011: Last Year's Most Frequent Purchases -- And How This Year Could Be Different
11 Popular Black Friday Gifts 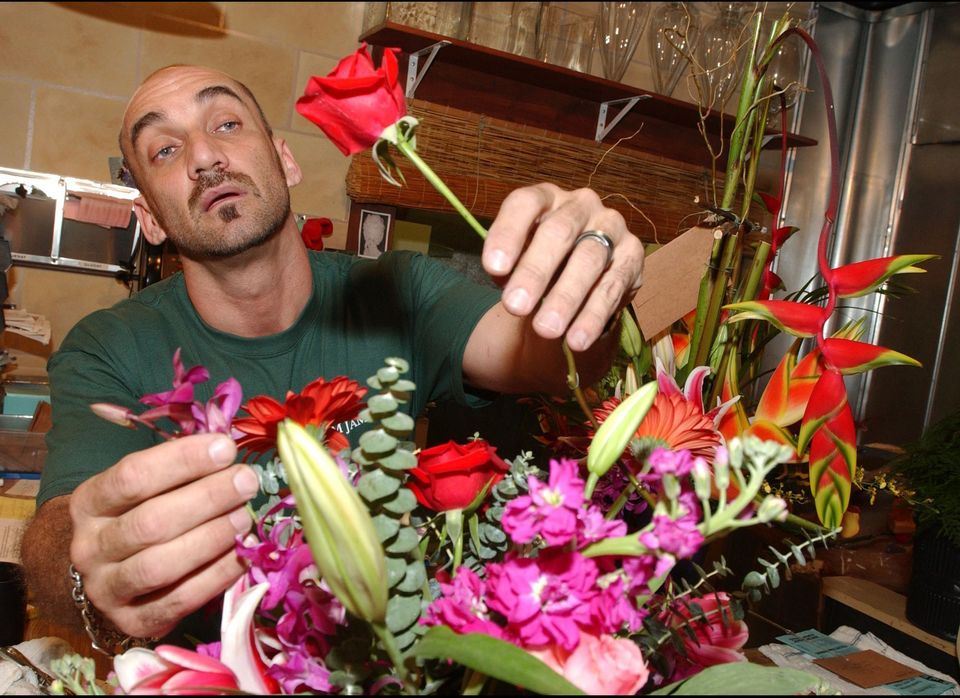