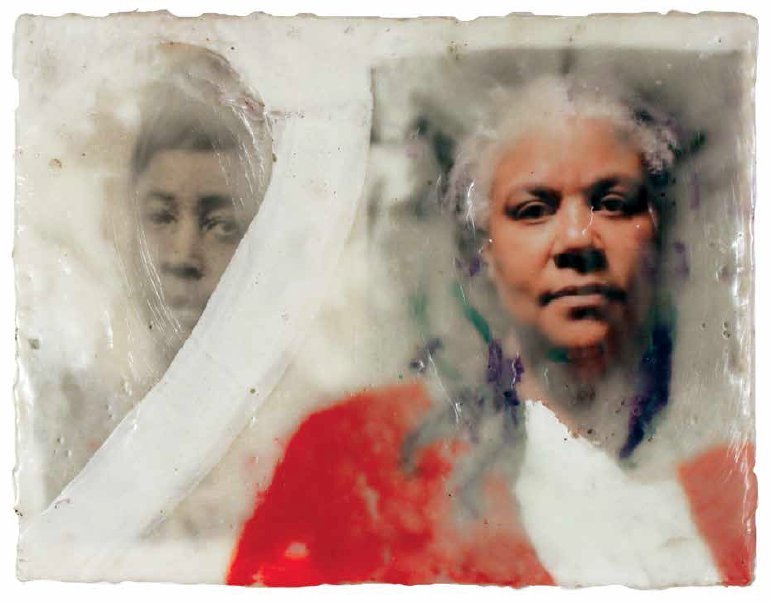 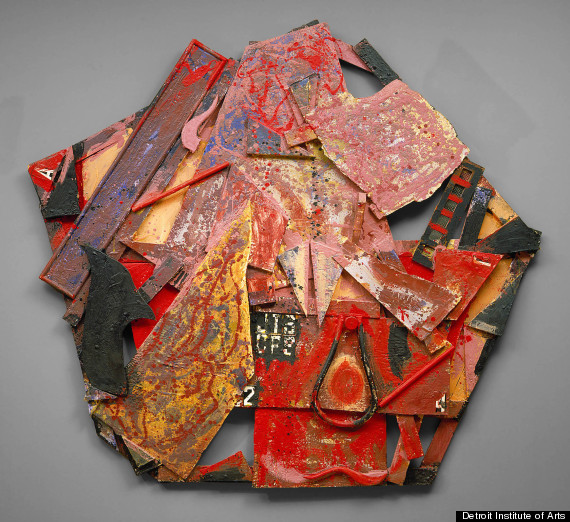 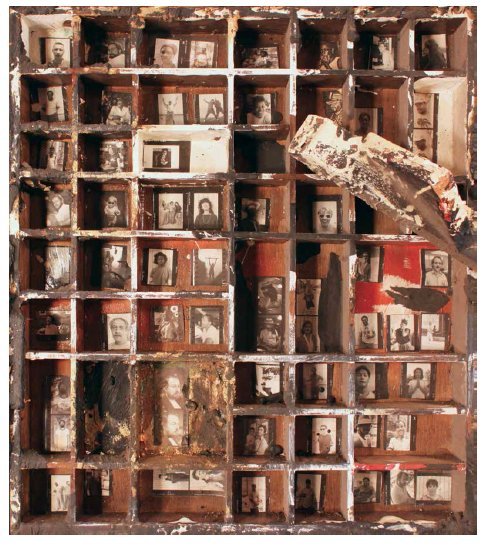 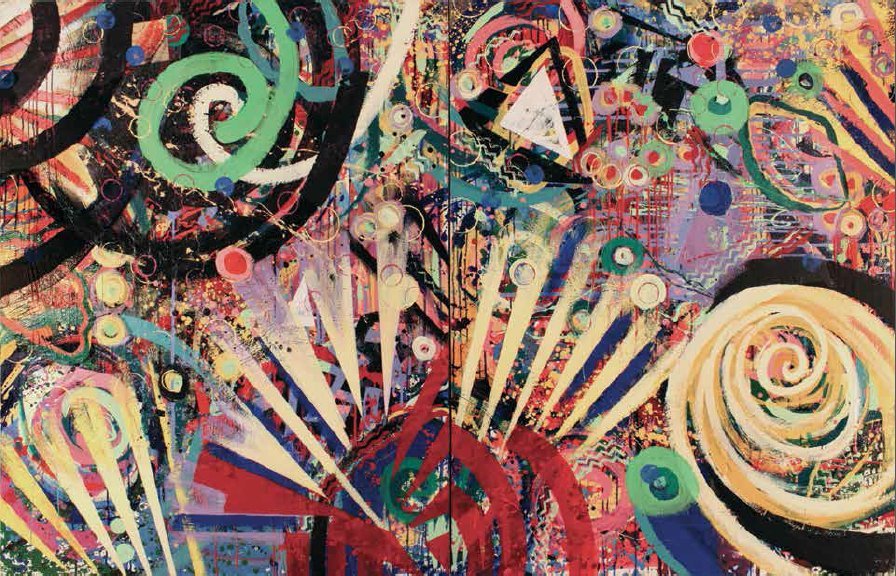 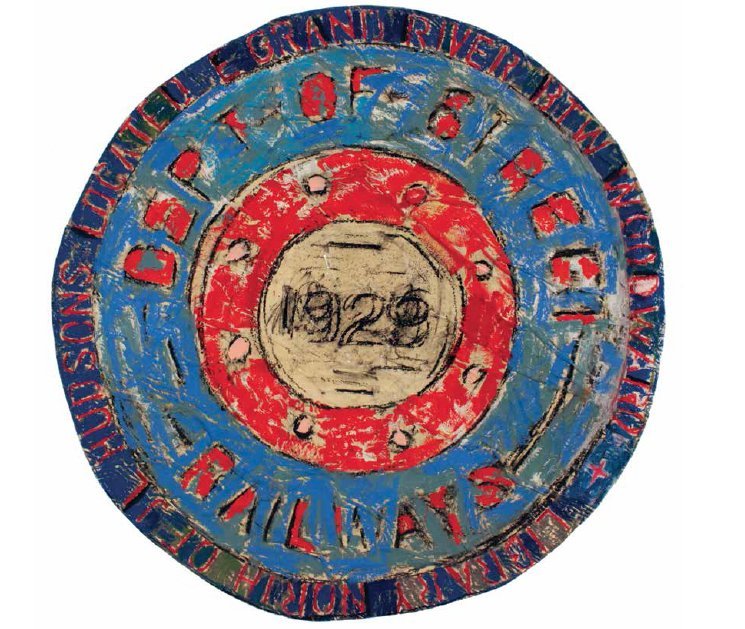 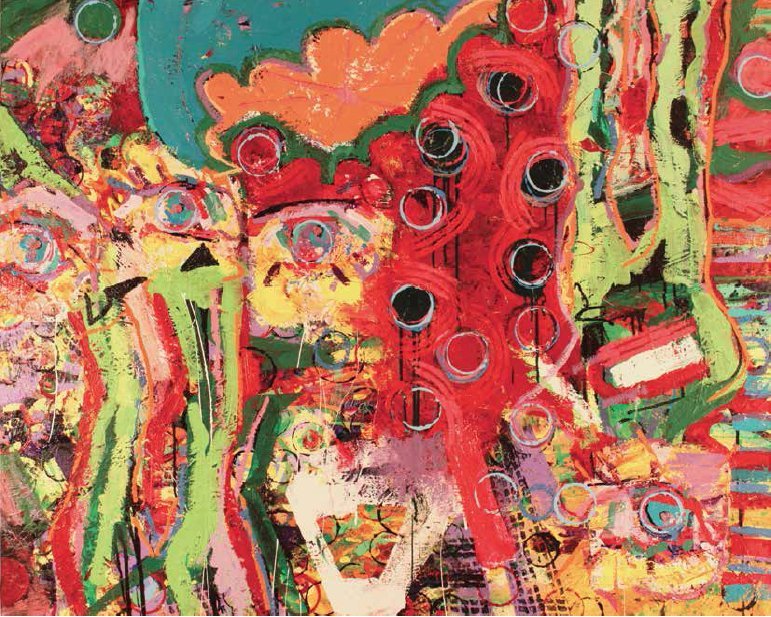 The definition of painting is expanding and continually flexing its muscles. When I was in school, I never thought that I would be using the media that I use now. It seems that the older I get, the more radical I am in my own visual practices. This is an outgrowth of my early experiences as a young artist in school, observations and immersion in the Cass Corridor community, and a constant study of art history. To be radical is required for forward progression.

The family plans to hold a funeral and memorial service, but details have not yet been arranged. 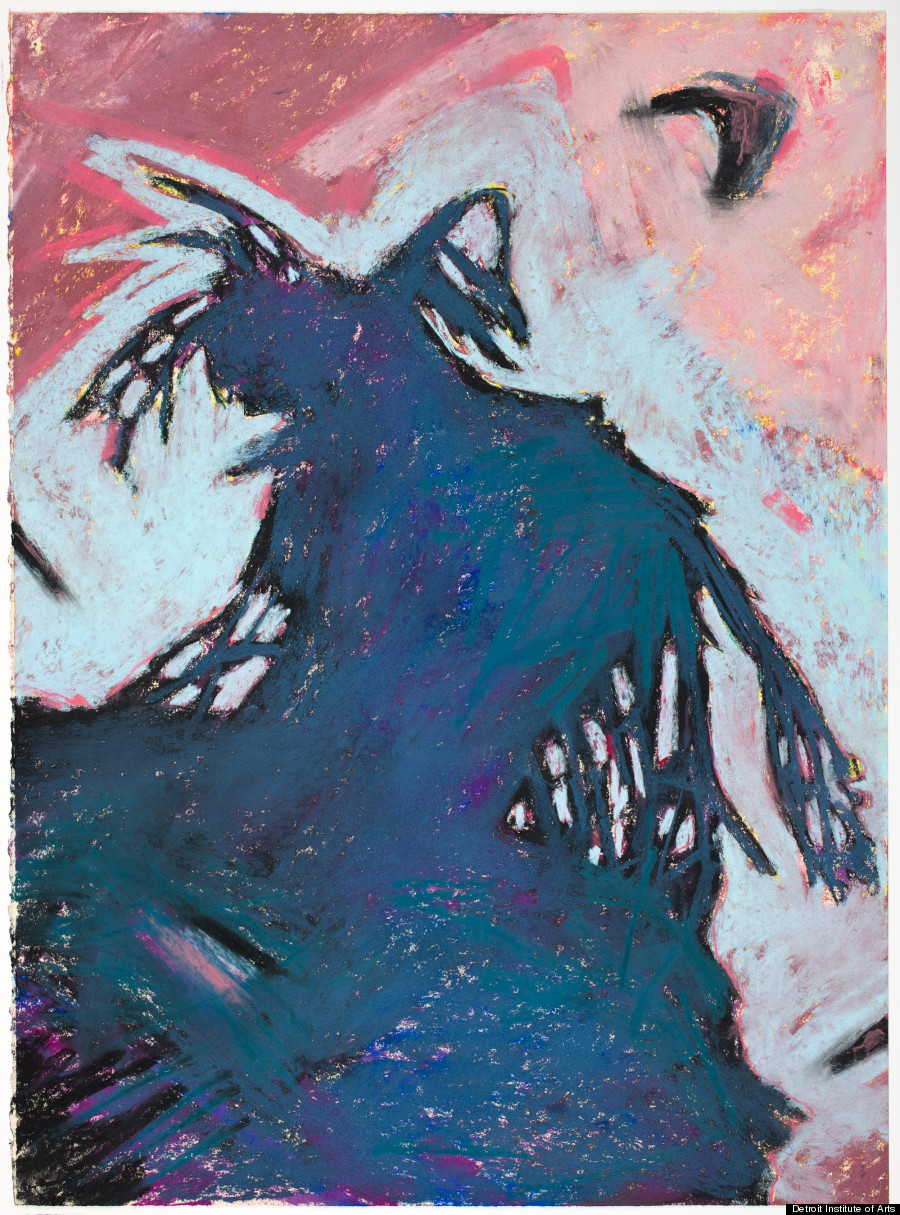