Bill and Barbara Westbrook are frequent visitors to the Olare Motorogi Conservancy in Kenya, but they'll be the first to say that their most recent visit was the best yet.

While at the conservancy's Kicheche Bush Camp, the Westbrooks witnessed a standoff between a mother giraffe and a pride of lions intent on eating her calf.

Even though she was outnumbered, and without any sharp claws of her own, the giraffe stood strong to protect her calf.

"This was remarkable, going on for almost half an hour as the mother protected her calf ferociously from the young Moniko pride," Barbara Westbrook said, describing the experience for the camp. "It was heart in the mouth stuff."

Eventually the mother giraffe advanced on the pride of lions, kicking out her long legs to scare them off. It was a gamble, to be sure, but one that paid off. The lions scrambled to retreat.

Before the Olare Motorogi Conservancy was formed in 2006, the grasslands in the area were overgrazed, and the situation, for both people and wildlife, unsustainable. According to the conservancy's website, meetings with local Maasai leaders led to a new vision of conservation, one that helps to protect both the lions and the giraffes in the Westbrooks' video.

Watch the full interaction above. It all goes to show: there's nothing more fierce than a mother protecting her young. 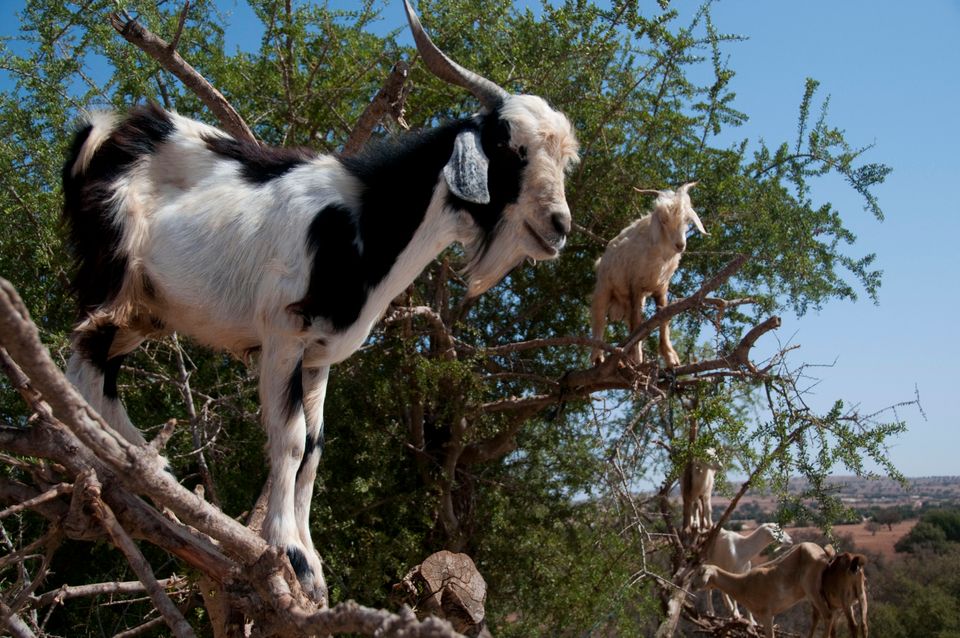