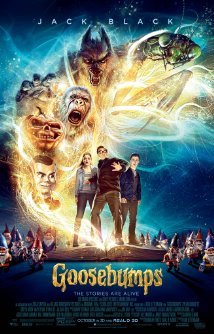 Upset about moving from a big city to a small town, teenager Zach Cooper (Dylan Minnette) finds a silver lining when he meets the beautiful girl, Hannah (Odeya Rush), living right next door. But every silver lining has a cloud, and Zach's comes when he learns that Hannah has a mysterious dad who is revealed to be R. L. Stine (Jack Black), the author of the bestselling Goosebumps series. It turns out that there is a reason why Stine is so strange... he is a prisoner of his own imagination - the monsters that his books made famous are real, and Stine protects his readers by keeping them locked up in their books. When Zach unintentionally unleashes the monsters from their manuscripts and they begin to terrorize the town, it's suddenly up to Stine, Zach, and Hannah to get all of them back in the books where they belong.

I love this movie! It starts when Zack (Dylan Minnette) and his Mom move from New York to Madison, Delaware not long after his Dad dies. Their house is right next door to a very odd neighbor, but Zack meets the neighbor's daughter, Hannah (Odeya Rush) and she shows him a really cool abandoned amusement park.

On his very first day of school, he meets a kid named Champ (Ryan Lee). Later that night, Zack hears Hannah screaming next door and he calls Champ to help him check it out. Champ thinks he's coming over to meet girls and his reaction to finding out he's been asked to help save Hannah is very funny. They sneak in and that is when the adventure begins.

This story has many cool Goosebumps characters including Slappy (aka the Living Dummy), the Invisible Boy, the Haunted Car, the Abominable Snowman, Werewolf of Fever Swamp and the Blob that eats everyone.

The cinematography and special effects are amazing. I especially liked when the ink flies off the pages of the book. The monsters look great and have a lot of detail. They look very real. I have to admit, I am a big fan of the Goosebumps books and they have excelled at making a movie that is true to the books. I also love the acting. It is one of the perfect things about the movie. They react like some one really would in a similar situation.

This movie is kind of scary. There are some jump scares. But, it is funnier than it is scary. There are many jokes such as when Champ says "Most teenagers aren't afraid of death, but I was born with the gift of fear. When I was four and put on a swing, I thought, so this is how it ends."

I like the music. It really suits the mood of the film, creating suspense throughout the film. During Zach's first day of school, the music is happy just like you feel on the first day of a new school year.

Goosebumps is a great story and will be enjoyed by many different ages. I definitely think you should check it out, especially if you love the books. I recommend this for ages 7 to 18 because younger kids could get scared. I give Goosebumps 5 out of 5 stars because I loved the story line, the great music, the acting and the special effects!

I like this film because it is replete with action, adventure and comedy. Even though I unfamiliar with the Goosebumps TV and book series from the 90s, I enjoyed the eccentricity of this film. The movie keeps you in cliff hangers and makes you think about the possibility of all this craziness actually happening. The director, Robert Letterman really amazed me by how real he made the monsters look. R.L. Stine (Jack Black) is sensational and I don't think any one else could have played him. He is a little weird though.

This film is about a boy named Zach (Dylan Minnette) and his mom Gale (Amy Ryan) who moved to Madison, a small town outside of New York City. The next door neighbor's daughter Hannah (Odeya Rush) welcomes him to the neighborhood. R.L. Stine comes to the window and says "stay away from my daughter and don't cross the gate" with an unpleasant facial expression. There is a reason why the dad is so strange. He is a prisoner of his own imagination. R.L. Stine protects his readers by keeping them locked up in their books. When Zach unintentionally releases them, all the excitement begins. That's all I can reveal. You'll have to go see the film to find out more. It is a must see.

My favorite part is when R.L. Stine is stuck between the two doors to get out the grave yard and the monster is chasing him and Hannah's friends. He says, "go I will be fine" and Champ (Ryan Lee) actually leaves him and runs away without turning back while the others try to get him out.

The dress code is original and modern. The monsters are bright, colorful and spooky looking.

The message of this film is that you should treat people the way you wish to be treated. Everyone's aspirations are different but, be fair because it will take you a long way.

I recommend this film for ages 10 to 18 and give it 5 out of 5 Stars because this film is an adventure comedy that keeps you on the edge of your seat. I loved this movie. It is just right. This film is not for a younger audiences because it might be a little scary for younger children. Check out this movie when it hits theaters Friday, October 16, 2015. 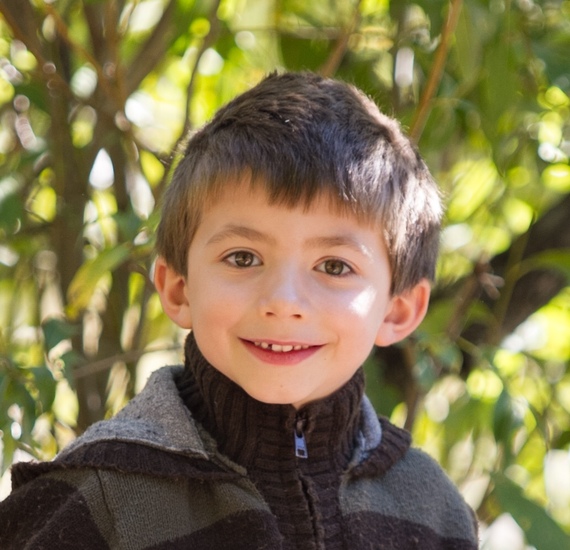 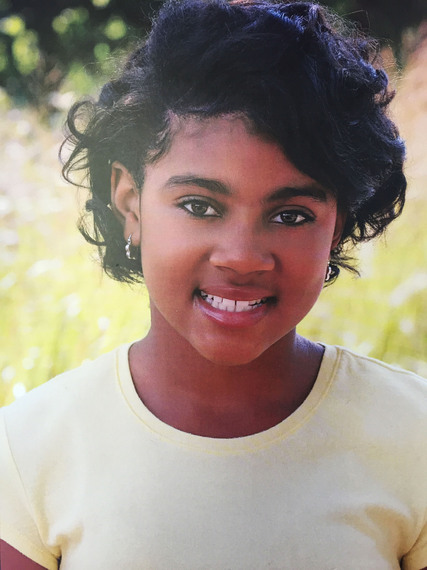