As part of Hunger Awareness Month, Phoenix Mayor Greg Stanton chose to experience what life is like for the 1.1 million food stamp recipients in Arizona.

Last week, Stanton, a Democrat, took part in a community challenge to live on a food stamp budget -- just $4.16 to buy food per day, or about $29 per week for one person.

Stanton said he was barely able to meet nutritional needs and lost four pounds, according to Fox 10 News Phoenix. He skipped meals and relied on ramen noodles, pasta and coffee, according to KTAR.

"I’m facing a long, hungry day and an even longer night getting dinner on the table, which requires making EVERYTHING from scratch on this budget," Stanton wrote on Facebook. "It’s only for a week, so I’ve got a decent attitude. If I were doing this with no end in sight, I probably wouldn’t be so pleasant."

Stanton concluded on Facebook at the end of the challenge: "The best 'program' for any struggling family is a job that pays a living wage."

A record 46.7 million Americans used food stamps in June, according to government data. But hunger still is widespread. Nearly one in five Americans did not have enough money to pay for food at times last year, according to Gallup.

Phoenix Mayor Greg Stanton Lives On Food Stamp Budget For A Week, Loses 4 Pounds
10 States Who Use The Most Food Stamps 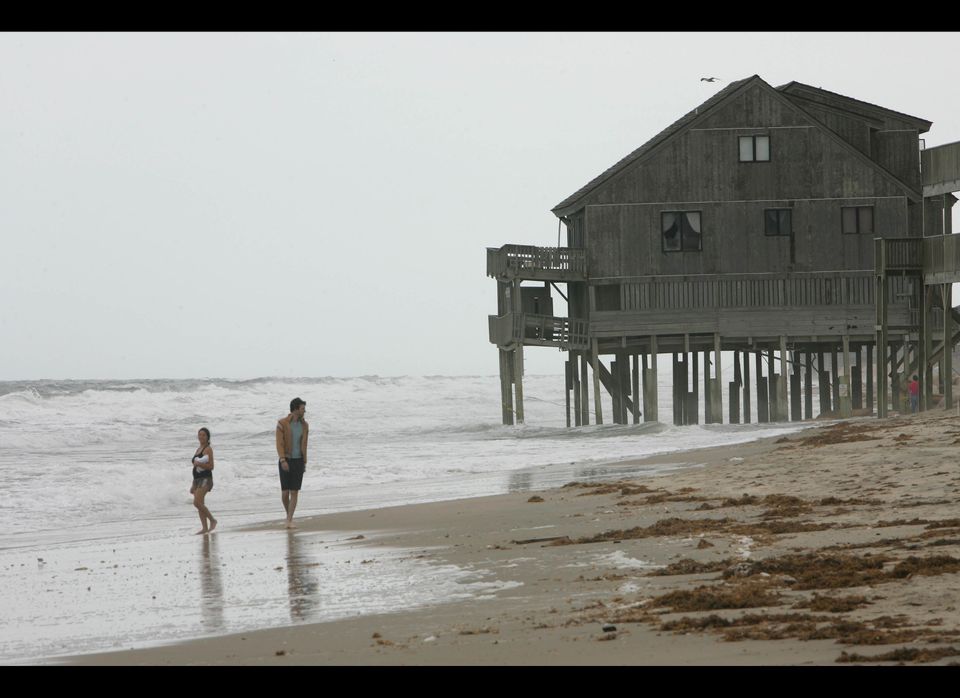