There's a strange quiet on the small, remote Hawaiian island of Kauai that suggests Charles Darwin got it right.

There, in order to protect themselves against parasitic predatory flies, crickets have rapidly evolved to ensure their own survival.

From the late 1990s to 2003 -- "just 20 or so cricket generations," according to one study -- male crickets' wings evolved to prevent them from making their signature chirping sound.

The mutation, while a challenge for mating, means the predatory flies can't locate them.

"Silence saved their lives," says biologist and science writer Joe Hanson in an episode of "It's Okay To Be Smart." "Not only did we see natural selection in action, it happened in the blink of an eye."

The video below -- part of an ongoing series called "12 Days Of Evolution" -- is for all your evolution-denying friends out there.

PHOTO GALLERY
Creatures of the Wild
Download
Calling all HuffPost superfans!
Sign up for membership to become a founding member and help shape HuffPost's next chapter
Join HuffPost

In Hawaii, You Can Actually Hear Evolution In Action
Creatures of the Wild 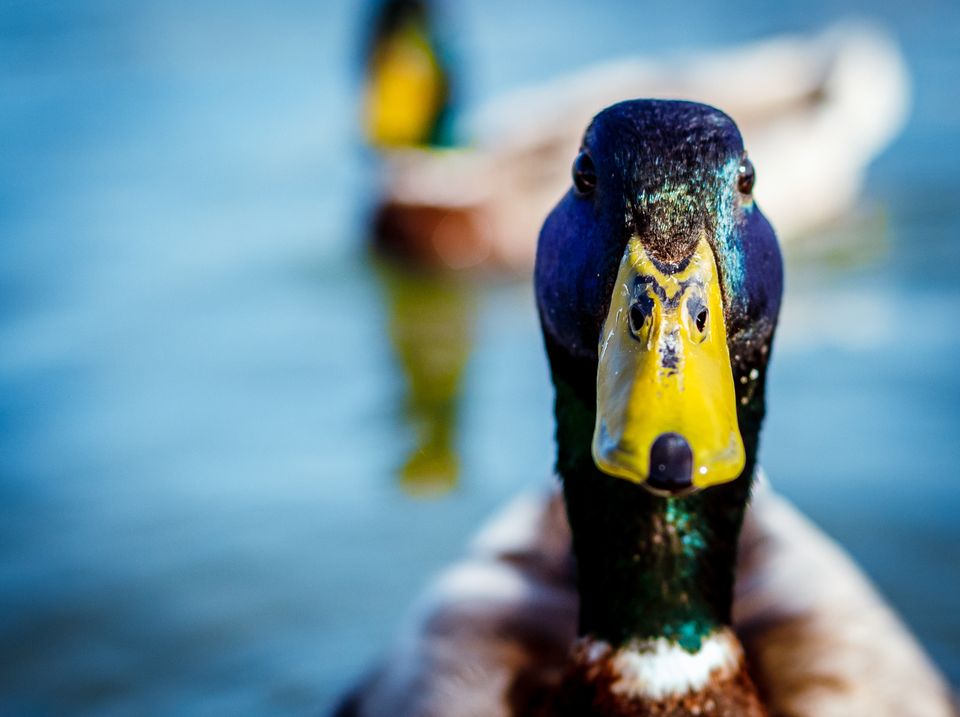