She estimates she’s cared for more than 5,000 of the little spiny creatures in what she calls her “Hedgehog Hosprickal.”

“I love them, but I think everybody loves them,” she told the Walsall Advertiser. “They are so gentle and don't bite, they are very cute."

On Tuesday, Lockley received an Animal Action Award from the International Fund for Animal Welfare in recognition of her work. She was pleasantly surprised by the honor.

"I'm in my own bubble here working 19-hour days with the hedgehogs ... and never thought others would notice enough to think me worthy of an award,” she told the BBC. "It's lovely that they have, and also a nice thank you for my volunteers who will also be thrilled."

Lockley started caring for hedgehogs in 2002, when she found a hedgehog in poor health in her garden, according to the West Midlands Hedgehog Rescue site. With the guidance of a local hedgehog expert, she was able to nurse the animal, whom she named Spike, back to health and ultimately release him back into the wild.

The hedgehog expert then asked Lockley if she could take care of a few orphaned hedgehog babies. After those babies survived, Lockley plunged into the world of hedgehog rehabilitation and never looked back.

Though she initially funded the Hosprickal herself, the group now hosts fundraising events and accepts monetary donations. The site also features a “wish list” of items that the group always needs -- including fleece beanies, which function as “hoglet sleeping bags.”

The website instructs those in the region who come across an injured or sick hedgehog to take the animal to a veterinarian, then call the WMHR hotline, which is manned 24/7. After the hedgehogs in Lockley’s care regain their health, she releases them back into the area where they were originally found. Her site notes that the hedgehogs she treats are wild animals, and cannot be adopted as pets. 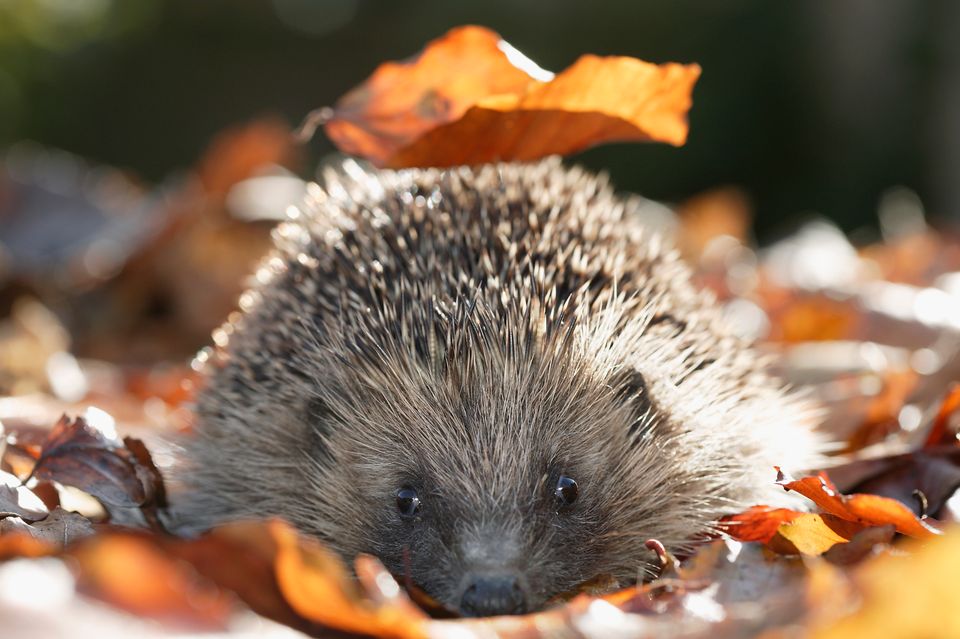