When the city of Edmonton launched an outdoor piano project earlier this summer, they hoped the instruments would enrich the lives of anyone who saw fit to take a seat and tickle the ivory.

Ryan's skill calls to mind the ability of David Allen Welsh, a homeless man in Vancouver, Washington, who brought people to tears after he began playing the piano at a thrift shop there last year.

In an interview with KATU at the time, Welsh, who says he's been homeless since he was 6 years old, told the station he's never taken a piano lesson and can't read music, but just lets the notes flow through him.

In response to his performances moving people to tears, Welsh said he's happy to connect with people through music. "When someone is genuinely here and genuinely moved and they reach out and give you a hug, I weep too,” said Welsh.

PHOTO GALLERY
Gifts That Give Back 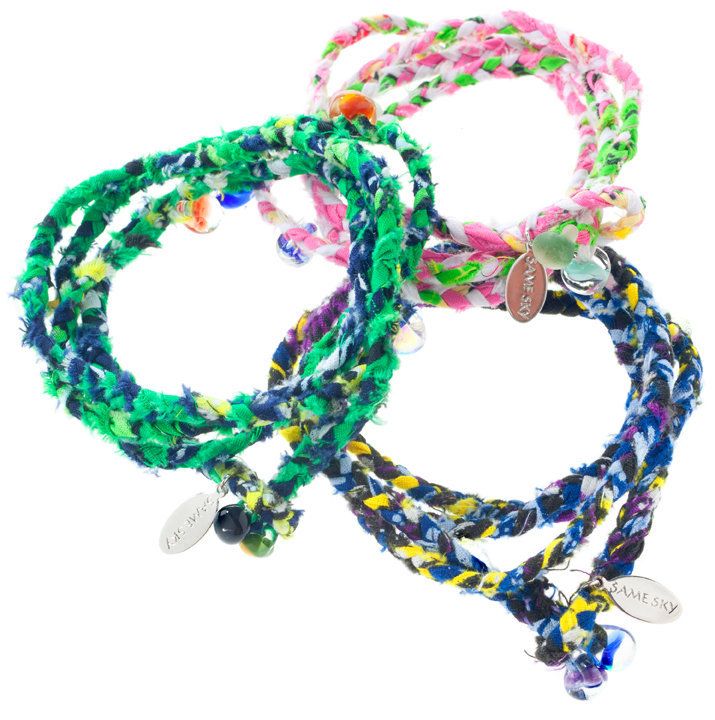