A Hong Kong billionaire reportedly just doubled down on his offer of a massive amount of money for any man who can win the heart of his lesbian daughter. 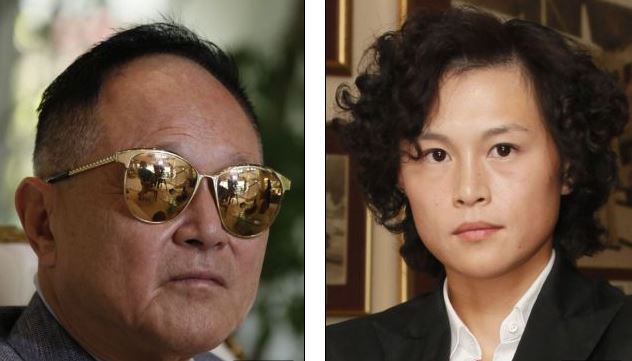 Now, Chao is upping the ante by offering approximately $130 million to any man who can sweep Chao off her feet after his first offer reportedly attracted 20,000 unsuccessful suitors.

“I don’t think my dad’s offering of any amount of money would be able to attract a man I would find attractive," Chao stated in an interview with the South China Morning Post. “I would be happy to befriend any man willing to donate huge amounts of money to my charity Faith in Love, provided they don't mind that I already have a wife. Third and lastly, thank you Daddy, I love you too.”

Anyone up for a challenge?