A pair of identical twins in central Brazil are in double trouble after a judge ordered them both to pay child support for a single baby.

One of the twins had a casual fling with a woman who later gave birth to a baby girl. The woman isn’t certain which twin is the dad.

Judge Filipe Luis Peruca ordered the brothers, identified only as Fabricio and Fernando, to take DNA tests. Both tests came back positive, according to The New York Times, and neither man would fess up to being the father, likely hoping to avoid paying up.

The judge, who sits in the state of Goiás, said the two men were taking away the child’s right to know her real dad. He ordered each twin to fork over $60 a month, or 30 percent of the Brazilian minimum wage, toward child support.

That actually helps the child: She’ll be getting twice as much as kids from a similar economic background, according to the BBC.

Peruca also called out the deadbeat dad in his court ruling, accusing him of acting in “bad faith” and stating “such vile behavior cannot be tolerated by the law,” according to the New York Daily News.

The judge ruled that the names of both men will appear on the girl’s birth certificate. 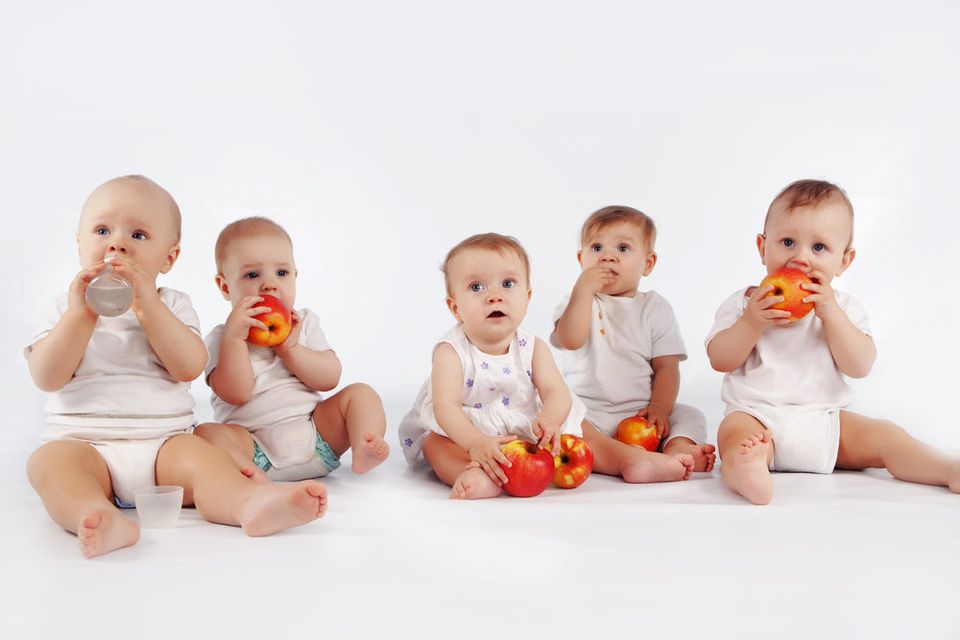