I'm slowly coming to terms with the fact that I won't be having anymore kids. Short of some type of hostage situation or Apocalypse where we're the only ones left to supply the world with more children, my husband is pretty adamant that two is plenty.

But, I sure am going to miss this: 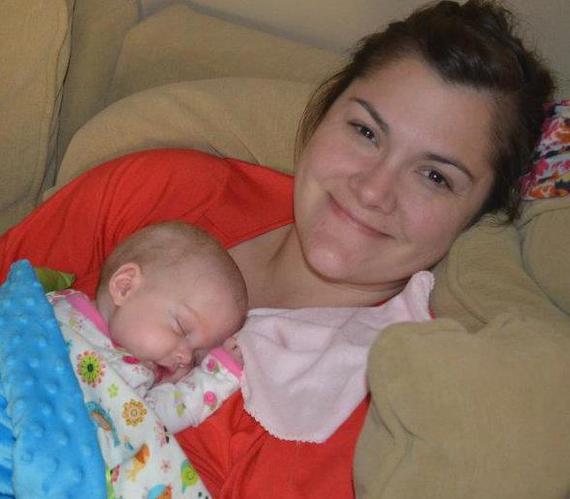 It's ironic now that it was my husband who actually talked me into having a second child. When your first child gets cancer as a 1-year-old, it makes you question everything.

You go through so many questions and try to pinpoint something that you did wrong, because really, how in the world does a baby get cancer? HOW?!

Then there's that question you don't even want to say out loud: Will my next child get it, too? Or what if it's not cancer but autism, down syndrome or cerebral palsy? I couldn't handle another sick kid!

I also worried about what other people would say behind closed doors. I was afraid having a child with cancer had labeled me as defective. Everyone else was having healthy kids, so there must be something wrong with me. I knew as soon as I started telling people, they would smile to my face, but whisper and wonder behind my back.

Fear is such an ugly thing, isn't it?

We still chose to expand our family from three to four. But when I delivered Abby at 24 weeks, my worst fears were realized. Do you know how terrible that is? You don't wake up from these type of nightmares, you wake up to them.

Even in the midst of such heartache, I didn't anticipate what happened next: I fell head over heels in love with this red, transparent micropreemie. I couldn't hold her or bring her home. She was so medically fragile that she needed almost every machine and medication they had. But she was mine. Even with her eyes still fused together and no butt cheeks whatsoever (I didn't even know that was possible!), she was my daughter. I loved her fiercely and without fear.

I will never, ever regret the decision to have her. Not for the fact that I could have died, and even as she's morphing into a threenager and diagnosed with cerebral palsy, there's no doubt in my mind that she is one of the best choices I've ever made. If I'd let my fear paralyze me, I'd never have her. Think about it, the very worst thing I could imagine happening ACTUALLY HAPPENED.

If you've ever been afraid to have another child, especially after a hard pregnancy, miscarriage or having a child with special needs, you're not alone. Give yourself some time to heal, but don't give in. You could miss your biggest blessing.

Three years later, the worst thing that could have happened? Letting my fear win. Because if it had, I'd be missing...her. 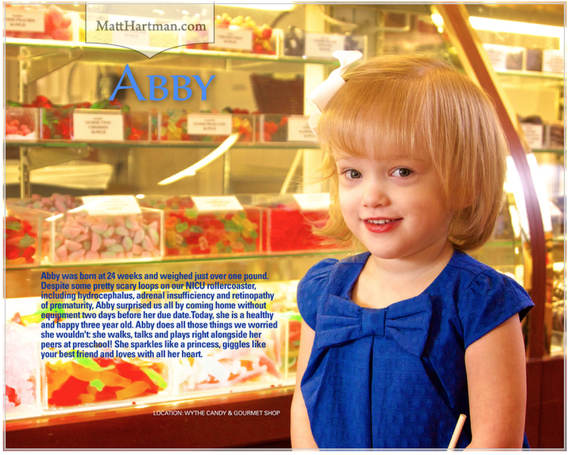 More:
cancer cerebral palsyfamily planningParentsmicropreemie
Newsletter Sign Up
Raise the kind of person you'd like to know
Subscribe to our parenting newsletter.
Successfully Subscribed!
Realness delivered to your inbox