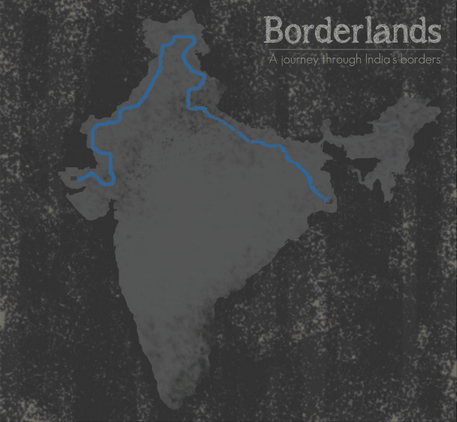 "We have already lost Afghanistan. Why are you fiddling with the edges?" asked a British sergeant in Bagram, Afghanistan while I was waiting to hitch a ride back to Kabul. I had spent the last six weeks embedded with the U.S. Army in small villages in Eastern Afghanistan, along the border with Pakistan. The sergeant was reacting to my experiences on the Durand Line and how Afghans regularly crossed it. On the road back to Kabul I thought about the Afghans living on edges, in particular Commander Mahmud. He had previously fought against the Soviets, the Talibs and few others he called traitors. His stories changed a little every time he narrated them to me. The day I left Sar Howza, he had prepared a grand meal of goat and rice, and sent me away with these lyrical words that betrayed his appearance. "Memory is a funny thing. It differs from the history you came here with." Why fiddle with the edges, along the perimeters of the hegemon's far flung subjects, amongst those who do not belong to her nations creed? 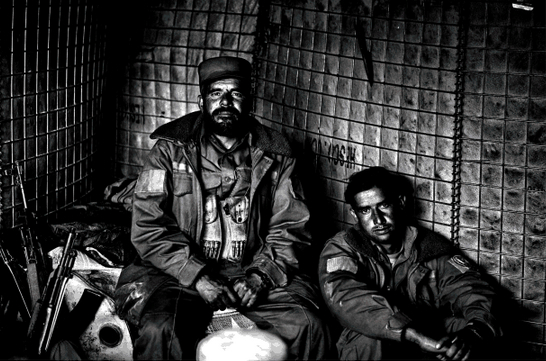 I spent a year thinking about the fringes and their relationship to the state and became obsessed with my country's birth and the fractures it created. I had uncovered a vast labyrinth of interconnected stories, histories and worlds along the fault lines that explored a range of complex and layered notions around identity, memory, myth and territory. By serendipity, I stumbled upon an edifice to curate my thoughts, "The Border."

"A nation is bound not only by the real past, but the stories it tells itself: by what it remembers, and what it forgets." said Colin Thubron. But it is also about the stories we constantly re-imagine and re-tell, embellish and sometimes omit, for the sake of legacy. I took notice of the Sergeants advice seriously and decided to do the opposite. I decided to investigate and write about the people who live at the state's fringes. A story about relationships, between the people who inhabit the border and their rulers. 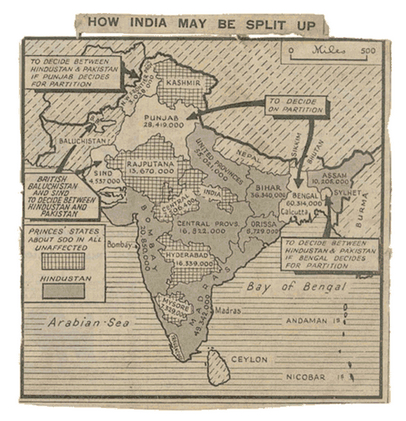 After the Second World War, the empire ended, in some places it retreated and in others it lost the will to rule. It left behind fault-lines and cracks around the world, whole lot of objects, some of them unpleasant, some banal, but most of them particularly bloody and violent. Fractures like India and Pakistan; the creation of the state of Israel and the Palestine question; the entire continent of Africa, which was drawn to create 54 sovereign nations. Not the nicest lines, some razor sharp edges, others fuzzy porous ones, but palpable political and personal lines nonetheless. And it seemed to me the world left behind was not only a remnant of that old empire but also in a way something new. It created a new breed of people in the same way that America created new people in the 1781 with the ratification of the Articles of Confederation. We are to varying degrees, a product of that predicament, the creation of something utterly new and old.

I want to commit to these children of predicament, a new breed of people and the ideas that created them, but also the ideas of belonging and identities they have spawned since. The state abstracted discourses of citizenship, sovereignty, and territoriality versus the reality of living. I have decided to embark on a 9,000 miles journey, an archeological pursuit in search of these stories, along India's borders with Pakistan, China , Burma, Bhutan, Nepal and Bangladesh. 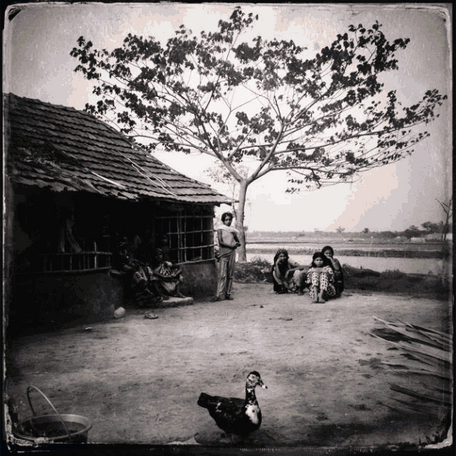 The birth of India and the borders that became of it is nothing less of a revolution -- a revolution that became banal first and then betrayed. It then sank into the clutches of apathy, sliding slowly into the awful quagmire of inefficiency, corruption, disillusion and unhappiness. The state ideologically set off to build a nation, defend its territory and provide welfare for its heaving population, but utterly forgot the idea of giving its people happiness. A political ideology that does not take into account the human desire for happiness seems to me is bound to fail. Perhaps this is why American system is poised perhaps to fare better than many others, because it actually does talk about the pursuit of happiness and evokes a different kind of loyalty and a sense of belonging. 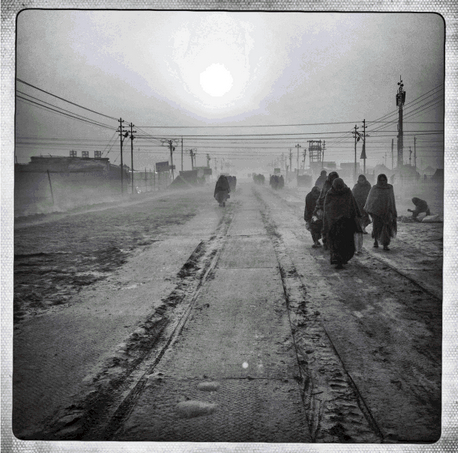 Djuna Barnes, in Nightwood says, "The unendurable is the beginning of the curve of joy." This is where I am today on the cusp of the unendurable, as this project that was an idea born out of fiddling three years ago is now a reality that demands my utmost attention. The project's intellectual voracity for ideas and stories -- recasting the old and subversion -- has taken a life of its own. I am not a witness, I don't intend to carry that burden; instead I am telling my stories as told by others and the reverse.

We all have our choice of foolishness. Having chosen mine, I have already traveled 2,500 miles along India's border that encompasses, Bangladesh, China and Burma. In these travels, I have encountered situations conjured in fiction, backgrounds you would devise for a novel, the characters you would produce for a drama. Paul Theroux is said to have remarked to Jan Morris, that he liked writing travel books because it gave him a plot; he didn't have to think one up. I don't have to think up a plot, I just need to be present and banish temptation to add that extra inch and shave a few off in conformity to single narrative. In that tradition of veracity, the stories I collected are not sided; they are a universe unto themselves. Some are seamless threads, which begin in medias res and haunt us. Others are chaotic puzzles that stopped fitting a long time ago, fraught with multiple, equally valid competing narratives of history and memory.