It was at least the fourth such incident in less than a month. U.S. officials are concerned that these actions by Iran could lead to mistakes.

Years of mutual animosity eased when Washington lifted sanctions on Tehran in January after a deal to curb Iran’s nuclear ambitions. But serious differences still remain over Iran’s ballistic missile program, and over conflicts in Syria and Iraq.

A U.S. Defense official, speaking on the condition of anonymity, said the interaction was “unsafe and unprofessional due to lack of communications and the close-range harassing maneuvering,” adding that uncovered and manned weapons were seen on the Iranian vessel.

The U.S. ship tried to communicate with the Iranian ship by radio three times but received no response.

The U.S. official said there have been 31 similar interactions with Iranian ships this year, almost double the amount from the same period last year.

“We don’t see this type of unsafe and unprofessional activity from any other nation,” the defense official added.

Last week, the head of U.S. Central Command, General Joseph Votel, said unsafe maneuvers in the Gulf were part of the Iranian regime trying to exert its influence in the region.

Kenneth Pollack, a former top CIA and White House official, said that one or two incidents could have been explained “as being the work of an over-zealous commander” within Iran’s Islamic Revolutionary Guard Corps.

But the number of such incidents in recent weeks make it “very hard for me to believe these are not sanctioned by higher authority” within Iran, said Pollack, a senior fellow at the Brookings Institution.

If that is the case, Iranian authorities may be using the incidents to stir up popular anger against the United States, he said. 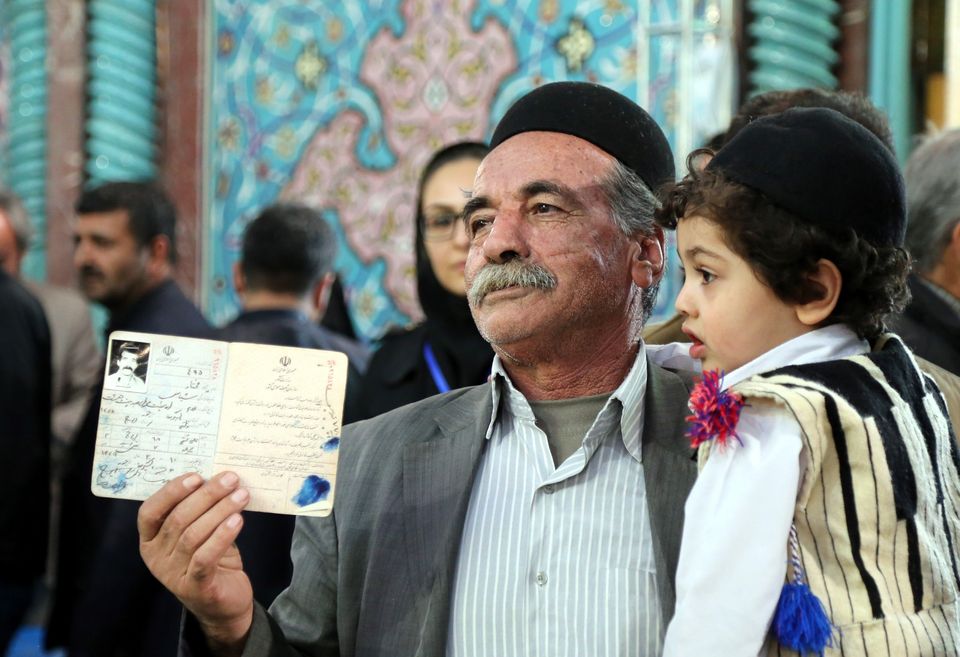