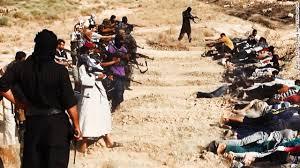 The horrendous carnage in Paris on November 13th, which resulted in the murder of 129 innocent people by Islamic State in Syria (ISIS or Daesh) militants has brought to the fore the subject of the clash of civilizations. While we have witnessed the barbaric beheadings of several international aid workers including Americans at the bloody hands of ISIS, the majority of the victims of these evildoers are Muslims and Yazidis. ISIS considers Yazidis as non-believers and other Muslims who do not subscribe to their murderous ways as apostates, therefore subject to attack. 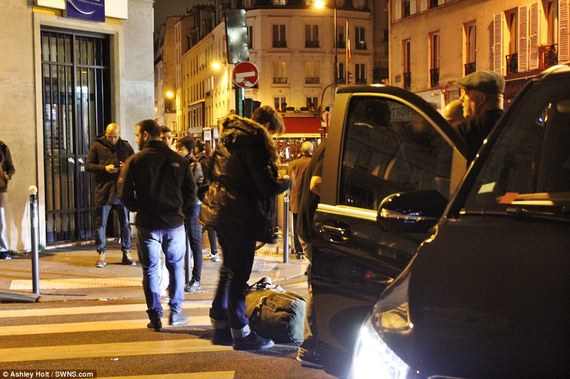 Recently, terrorists claiming loyalty to ISIS brutally beheaded seven civilians of the Hazara ethnic group in Zabul, Afghanistan. Hazaras belong to the Shia sect of Islam, which make them prime targets. In this case the clash of civilizations between the West and Islam does not apply. On October 10, Ankara, Turkey was attacked, killing around 100 and injuring many more. Turkey is not in the West and the majority population is Sunni Muslim. The Turkish government has pointed a finger towards ISIS as responsible for the bombing. A day before the massacre in Paris, two ISIS suicide bombers killed 40 innocent people in Beirut and injured close to 300 others. Lebanon is not the West, they are Arab Muslims, Arab Christians and Druze. ISIS has also carried out countless acts of brutality against the Iraqis as they took over cities such as Fallujah. The majority of the victims were Muslims, but also Iraqi Christians and others, all from the East. 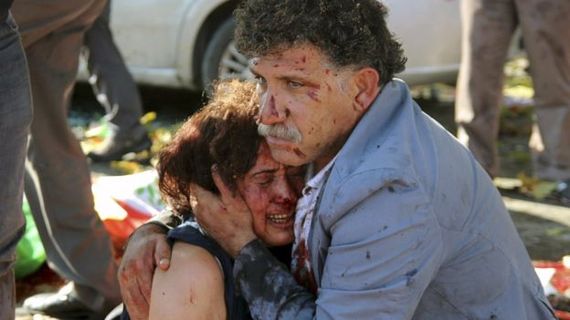 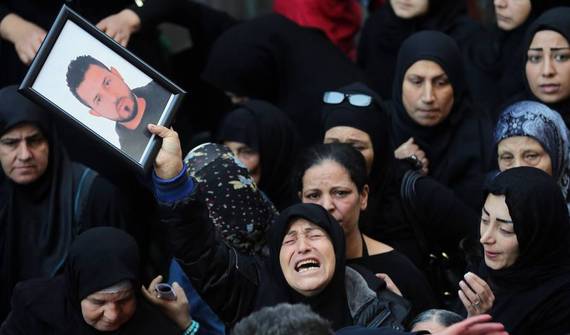 The narrative in the mainstream media is that ISIS are against us because they are Muslims, they hate us, they hate our way of life and so on, all against the West. Very rarely does the media talk about the suffering of the people in the Middle East at the hand of these terrorists. ISIS is not just against the West, it is against humanity as a whole and therefore there is a need for a united multi front to stop these killers.

Unfortunately, one backlash of the Paris atrocities has been against the very people, the Syrians, who are fleeing the carnage brought about, not just by ISIS, but also by the brutality of the Syrian regime of Bashar Al Assad. Political demagoguery and expediency have compelled many, including some of the U.S. presidential contenders to call for a halt to admitting Syrian refugees to the U.S. They argue that ISIS will imbed terrorists with the refugees to carry out attacks in the U.S. This argument is to spread fear to score political points, not rational thoughtful deliberation. By the way, this is exactly how the terrorists wants us to react.

This country has admitted tens of thousands of refugees since the 1980s. There is no evidence that these people, many of whom are Muslims, engaged in acts of terror against the U.S. I am one of those from Afghanistan who was granted political asylum in this country and who is a proud American. I joined the U.S. effort in Afghanistan, worked through the U.S. State and Defense Departments and served for nearly three years. Others have done the same.

The French police found a Syrian passport next to the body of one of the terrorists in the Bataclan concert hall. He may have been from Syria, but there is no proof that he was a refugee. The carnage was inflicted by people who were French and Belgian. To be given refugee status one must first go through the United Nations lengthy vetting process. They will then be subjected to U.S. vetting which takes two years or more. Terrorists cannot wait years to gain access to the US. It is much easier for them to use other means. Remember 9/11? The terrorists who hijacked planes and carried out the attacks were not refugees, they had come to the U.S. by obtaining tourist and student visas which are far easier to get.

French president Francois Hollande has declared that France is at war. This may be the case, but he is also a very unpopular president facing stiff competition in the next presidential election. Both the far right leader of National Front, Marine Le Pen, and former president Nicolas Sarkozy from the center right will be running. Le Pen is an outright Islamophobe and anti-immigration, and Sarkozy also has a hardline stance towards these issues. Therefore, Hollande wants to be prepared to show himself as a tough leader scoring political points.

While there is a legitimate concern about the rise of ISIS, their outreach and the horrible crimes they continue to commit, we are not facing an existential threat as political demagogues have us believe. The French Republic is strong and can deal with terrorism. The U.S. and our democracy is robust and our values are the foundation of our strength. The terrorists spread fear and want us to overreact, thus undermining our values. They are not winning, but they could if we fear them and retreat or otherwise become defensive about what makes us who we are.

ISIS and other terrorist groups must be defeated and that requires a concerted effort by all, especially the countries in the region. We have to provide the right leadership and put together the right coalition to do the job. We and others also have to be involved militarily as a multi-pronged effort is necessary. Turkey and the Arab countries in the region need to step up to the plate and set aside their short term interests to combat this menace. ISIS is not just against the West. They are against the mosaic of humanity with all its different religions, ethnic origins, races and other creeds. All this diversity is overridden by one powerful attribute which we all have in common: humanity itself.