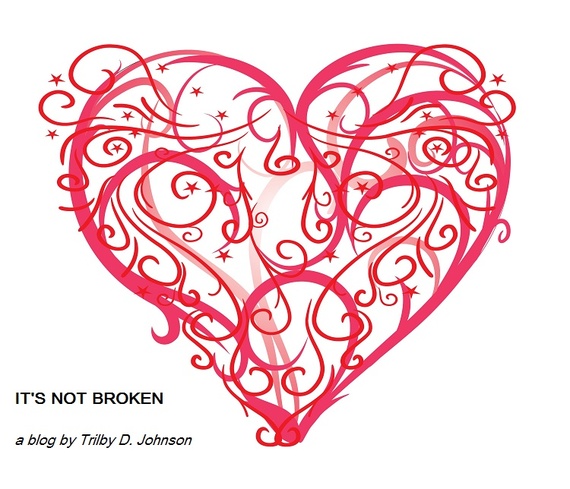 Working from home I don't often use my car these days. Which makes the spiders happy because they get to think that they can take over. Until I use the car again. Which happened earlier this week.

It was a hot day and so hopping in the car, I attempted to open the window on the passenger side as it gives better ventilation without me getting blown away. Nothing happened. I pushed the button again. Still nothing. Oh no, it's broken! I had a quick mental flashback to the days when cars still had window handles that you could use to wind down the windows manually.

Thoughts of having to have the window repaired also flashed through my mind as I wondered where the money for this unforeseen expense would come from? But, I was driving and so concentrated on taking the sharp bends in the road ahead. Several miles further on, I suddenly thought of the window again. Of course I had to check again if it opened, as you do sometimes - just to be sure. So I pushed the same button once again. Still nothing! Then I noticed the other button next to the window one - a little squarish button that I rarely used as I am the sole occupant of my car. 'Push that' my little voice said. So I did and then tried again. This time the window opened. It wasn't broken. It had simply been locked!

I am sharing this story because I love how seemingly unrelated events can suddenly bring clarity in other areas of Life - all at the push of a button. It was as if a floodgate of awareness had opened up across my life to connect the dots of what was really going on at a subconscious level. Reflecting on the incident and the thoughts that had crossed my mind, I realized how often I had believed something wasn't working - with me, my life, my business, my relationships, my money and my body. How often does that happen - to look at things from the perspective of them being broken? And yes even when things are actually broken, experience has shown me that there is always a solution or something new that presents itself.

My thoughts went on as to how these decisions and conclusion around issues and situations that show up in our lives, create interruption in the flow of energy. The energy becomes locked into this loop of the 'broken' belief! Energy loves to flow and is indestructible so it can never be broken. It can however become locked into a pattern of cause and effect that will repeat itself until the right release switch is pushed. And then it's off again - flowing into expansion!

So what locks the energy in? Energy becomes locked into a particular pattern through attachment to a specific vibrational frequency. Energy responds to awareness and so if awareness is used to focus on particular aspects, then more and more energy will flow towards those aspects. Until such a time as a different button is pushed to release the form that has become attached to the energy.

The analogy of the car window helped make me aware that in fact nothing in my life was broken, only locked in by my conscious and unconscious choice of thoughts, feelings and emotions and behaviours. To open up the flow of energy again, all that was required was to unlock my thinking and choose something different. Change can happen at the push of a button. It has to be the right button though and you have to choose to give it a go. Nothing in Life is ever broken - even though it may appear so on the surface. Life is simply waiting and asking to be unlocked so that it can flow into something else - something different, something new and sometimes just a better version of the same.

It's not broken. It's just sometimes locked. And the key to unlocking Life is about you and me co-creating our human Being through choosing consciousness and love. You just have to find the right button and give it a push. It's the same for your heart. It's not broken, it's just locked. Perhaps it's time to open it up to new ways of loving. What do you say?

In Light, Love and Appreciation.
Trilby

©Trilby D. Johnson 2016. If you do share any part of this article, please quote the author and reference the original blog here http://trilbyjohnsontheconnective.com/blogconnectiveharmony/
Thank you.