WASHINGTON, June 8 (Reuters) - Jeb Bush shook up his staff on Monday a week before formally jumping into the 2016 Republican presidential fight, picking a veteran of party politics, Danny Diaz, as his campaign manager in what was seen as a surprise move.

Diaz' appointment was unexpected because Bush was believed to have penciled in another experienced political strategist, David Kochel, as his campaign manager when he hired him earlier this year.

Instead, Kochel will be chief strategist for the campaign, with a particular focus on organizing Bush support in the early voting states.

The Kochel and Diaz appointments, along with the naming of other top members of the Bush campaign, reflect an effort to put people in roles that "maximize their strengths," the Bush team said in a statement.

Kochel is a veteran of Iowa Republican politics. His skills will be put to the test in the state early next year when it hosts the first nominating contest on the road to the November 2016 presidential election.

"David can best position us for success by playing a key leadership role focusing on how Jeb wins primaries, caucuses, and ultimately the general election and Danny's skill at rapidly moving content and campaign organization makes him perfectly suited for running the day-to-day operations," said Bush senior adviser Sally Bradshaw.

The developments come as Bush begins a three-nation tour of Europe in Germany on Tuesday and as he prepares to launch his candidacy in Miami next Monday.

He is at or near the top of Republican polls, but has been unable to break away from a host of challengers for the nomination. Many conservatives remain skeptical of Bush, who was Florida governor from 1999 to 2007.

Still, he has raised huge sums of money to bolster his candidacy and is expected to announce in weeks that his super PAC has raised at least $100 million and possibly more, a figure that far surpasses what other candidates have raised, a Republican familiar with the campaign said.

Bush's campaign will part from tradition and split functions, with some duties done by a traditional campaign apparatus and others performed by his Right to Rise super PAC.

Diaz, 39, will lead the traditional campaign organization while Bush strategist Mike Murphy will be in charge of the super PAC. Murphy was the chief strategist for Bush in his campaigns for Florida governor.

Bradshaw, a longtime confidant to Bush, will continue to be a senior adviser. (Reporting By Steve Holland; Editing by Grant McCool and Jonathan Oatis) 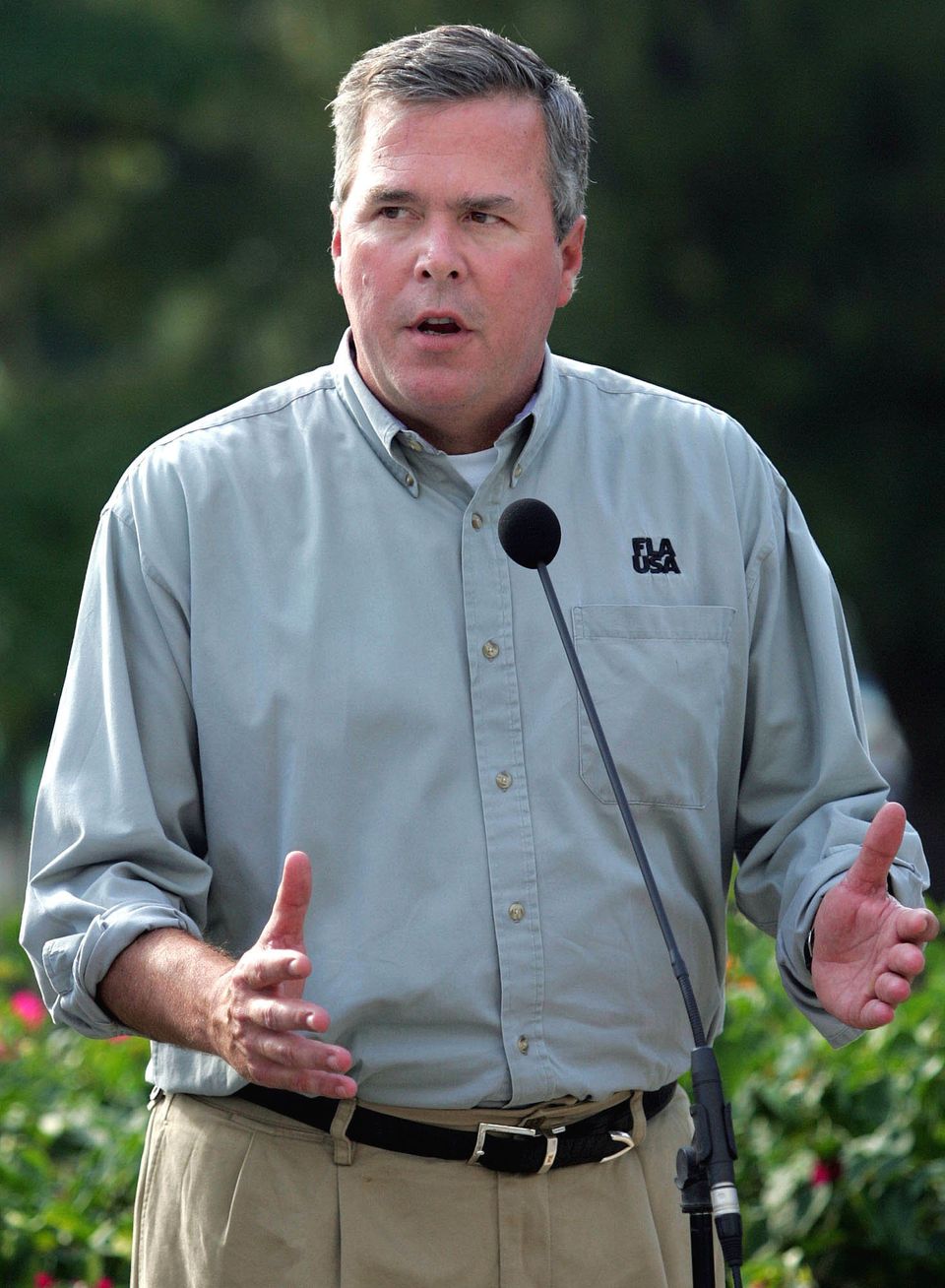