LinkedIn CEO Jeff Weiner finds time every day to do nothing. And as one of the most powerful executives in the tech world, it's certainly not because he isn't busy: Weiner says that leaving gaps in his schedule is the "single most important productivity tool" he uses.

This week Fast Company pointed us to a LinkedIn blog that Weiner wrote in April, in which he says he creates "buffers" in his day -- free time with no meetings planned, represented by blank gray slots on his calendar.

"As the company grows larger... you will require more time than ever before to just think," Weiner wrote. "Think about what the company will look like in three to five years; think about the best way to improve an already popular product or address an unmet customer need..."

As Fast Company noted, too much "busyness" can get in the way of doing business well -- and the failure to allow time for pausing and thinking could lead to a company's lack of innovation.

Weiner isn't the only one to advocate reducing busyness and slowing down as a way to optimize creativity and productivity. Author and entrepreneur Tim Ferriss wrote in The 4-Hour Workweek, "There's a big difference between being productive and being busy. Instead of measuring the amount of work you do, measure results in terms of the amount of time, and eliminate the less important things that take forever."

And at last month's Huffington Post women's conference, "Redefining Success: The Third Metric," The Energy Project CEO Tony Schwartz argued that "renewal is not for slackers" -- in fact, he said, taking time to pause is a necessary ingredient for success.

"For 200 years we've lived by an ethic that more, bigger, faster is better," Schwartz said during a panel, "and we've reached the end of that." 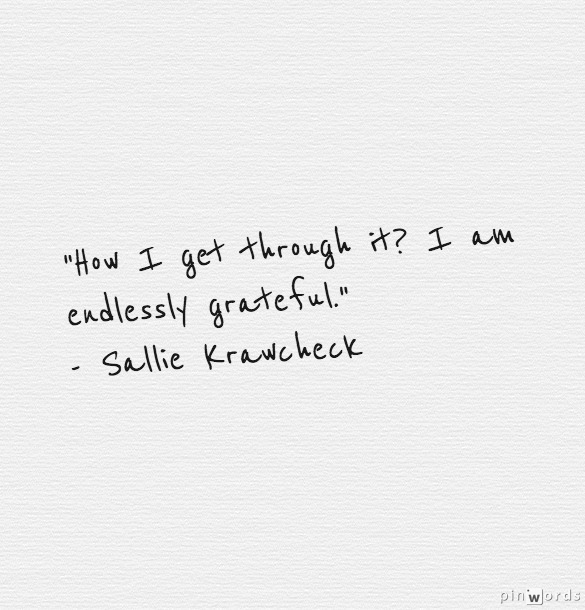