Oscar-winner Jennifer Lawrence, 22, took a break from her busy schedule this weekend to run some errands with a friend. While out shopping for some Vera Wang in West Hollywood (always a bridesmaid, not yet a bride), Lawrence flashed serious leg in a black, high-slit skirt.

The actress paired her black skirt with a grey T-shirt tied into a crop top, a black blazer, a hat and the mandatory giant celebrity sunglasses. The "Silver Linings Playbook" star just recently debuted her new short, wavy 'do.

Post Oscars, the young star has had her hands full filming the "Hunger Games" sequel, "The Hunger Games: Catching Fire," and David O. Russell's 1970s drama which has her teamed up with Bradley Cooper once again.

Though she's usually a fan and critics favorite, two weeks ago Lawrence reportedly caused a bit of a scene when she "embarrassed" MTV by not showing up to MTV Movie Awards. She won two popcorn-shaped awards nonetheless -- for Best Female Performance and Best Kiss, both for "Silver Linings Playbook." 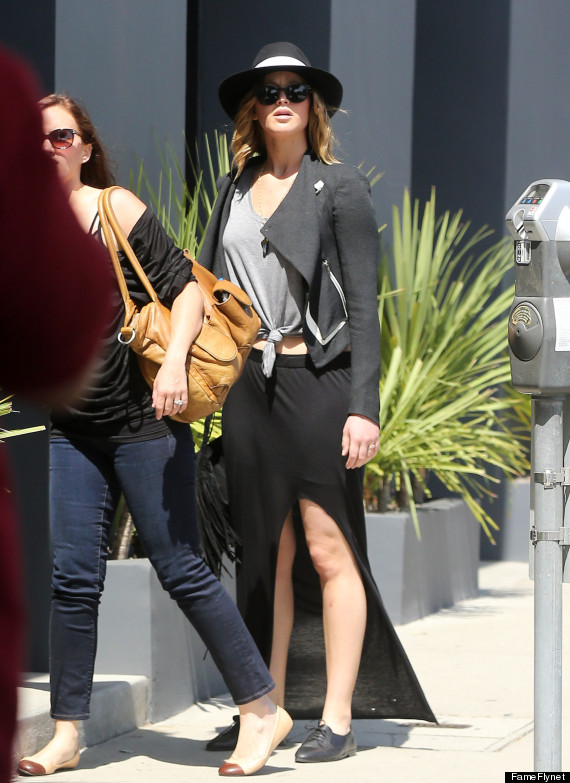 Jennifer Lawrence's Legs Are On Full Display While Out Shopping In L.A. (PHOTO)
Battle Of The Celebrity Legs 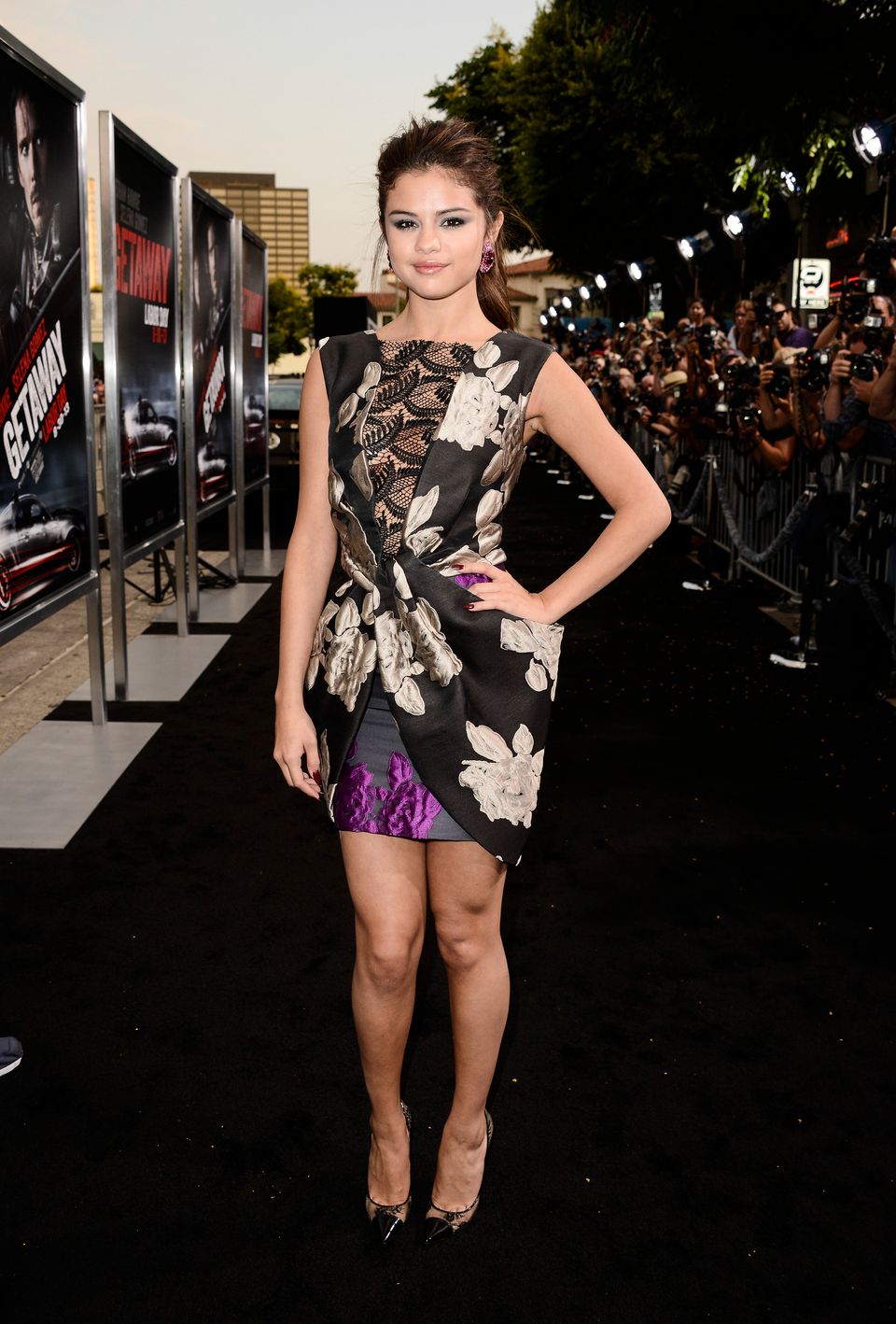