Jennifer Lopez gave a touching tribute to the slain Tejano singer Selena Quintanilla at Thursday night’s Billboard Latin Music Awards, taking the stage in a soft rose bustier that was an homage to Selena's iconic look.

J.Lo honored Selena, who was killed in 1995, with an extensive medley of hits. With the lights dimmed and a photo montage of Selena’s radiant smile flashing on screen, the band slowly transitioned J.Lo into the first verses of the hit “Como La Flor.” Lopez was joined on stage by Selena's widower, Chris Perez, her sister and brother, and former members of Selena’s band, Los Dinos.

After “Como La Flor,” Lopez delved into the late singer’s other hits, including “Bidi Bidi Bom Bom,” “I Could Fall In Love,” and “No Me Queda Más.” She made three small wardrobe changes during the performance as the crowd cheered her on.

Lopez attained mainstream notoriety after her portrayal of the Tejano star in the hit 1997 biopic “Selena.” Thursday night’s tribute was the first from Lopez for Selena since the film. Selena was shot to death by a business associate at a motel in Corpus Christi, Texas.

“It’s an honor, a great honor to be able to, 20 years after her death, to do a tribute for Selena,” Lopez told “Al Rojo Vivo” when the tribute was announced this month. “She continues to be someone that inspires. It’s something that excites me very much. And I want to do something special, very special -- just like she was -- in this tribute.”

Take a look at part of the tribute in the video above and what some fans had to say about the moment in the tweets below:

Thank you @JLo for that beautiful tribute. Thank you 🙏🏼🙏🏼🌹🌹 #LatinBillboards2015

From what I understand from my timeline, I think the Spurs are drafting JLO as Selena tonight.

Si, mami!!! @JLo giving us some fierce vocals!!!!! And that outfit pays such appropriate tribute to Selena! #Billboards2015

Wow. What a tribute. @JLo with Selena's family at the end of the incredible performance. #Billboards2015 pic.twitter.com/se8N4KJDZe 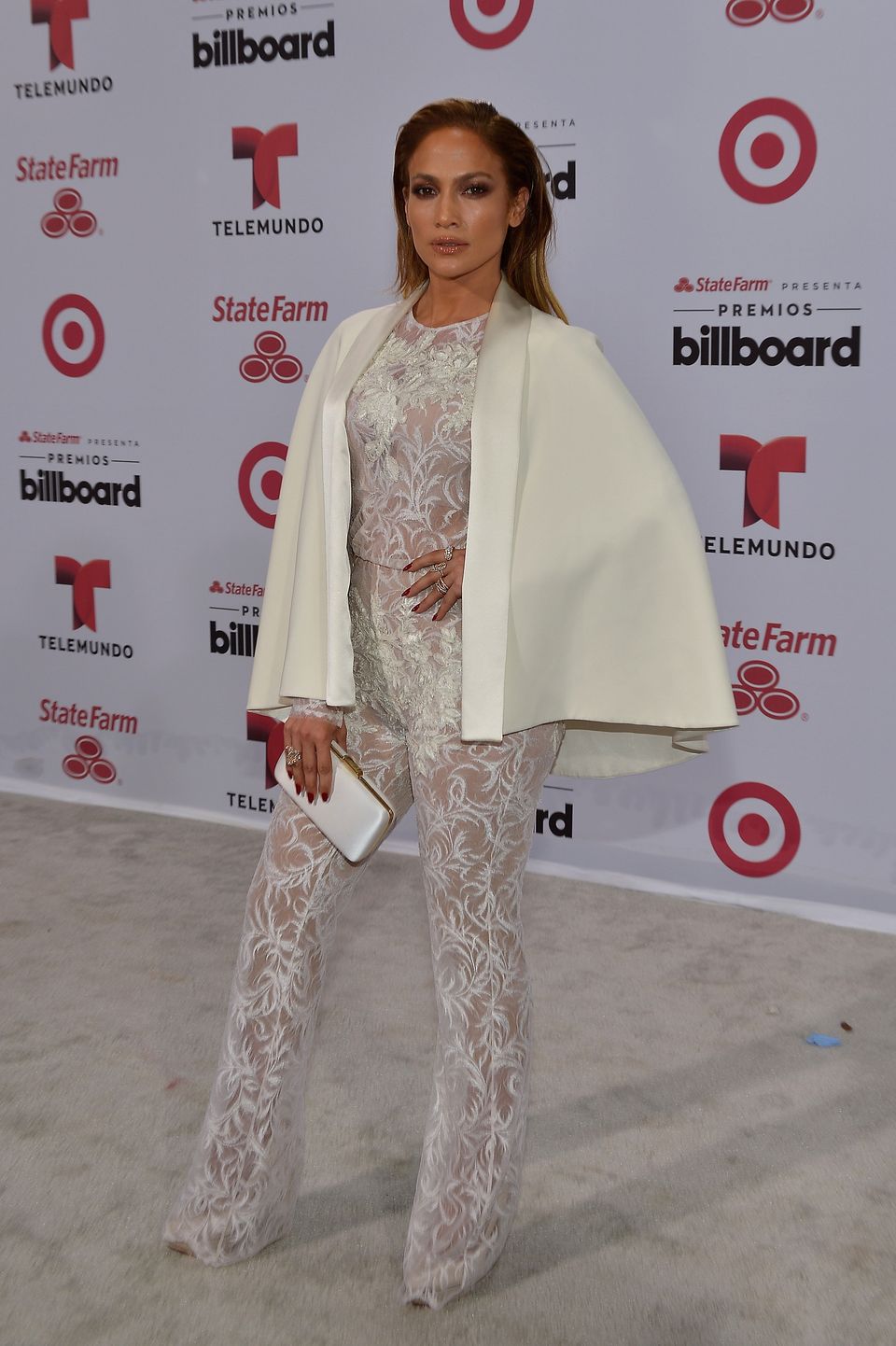