After getting a little push from the Internet, Tom Bleasby is on his way to turning his dreams into reality.

The 18-year-old from Leeds, England, became a viral sensation after posting a video of his virtual duet with Jessie J, who had recorded a video of herself singing her hit "Flashlight," making sure to leave room for other singers to show off their vocals using Smule's Sing! Karaoke app. Tom took a shot at the virtual duet and posted it on Facebook on May 23. The video has been viewed more than 9 million times so far.

Here is the full video!

Since posting the video, Tom has received an outpouring of praise. Jessie J shared the video on her Facebook. Record labels have approached him. A producer who has worked with Beyoncé even reached out to him via email, according to Teen Vogue. The Internet also chimed in and can't get enough of Tom's voice.

I still cant get over his voice.. goosebumps every! time #amazing Flashlight - @JessieJ & @TomBleasby https://t.co/axNeblsAta

@TomBleasby I CANT STOP LISTENING TO YOUR VOICE!! OMG LITERALLY CANT WAIT FOR YOU TO HIT THE CHARTS! 😭❤️❤️❤️

@TomBleasby your voice is heaven-sent omg

"I was so overwhelmed with the kind words from everyone," Tom told Teen Vogue. "My inbox was blowing up with messages of support. I'm truly thankful for every single person who took their time to watch the video."

Tom, who has never had singing lessons, has "always dreamed of being a singer." After watching his video go viral, he plans on seriously pursuing singing as a career. His Vine and YouTube accounts feature more covers including songs from his inspiration, Celine Dion.

A Facebook video changed his life, and now the Internet sensation has some advice for others wanting to follow their dreams.

Dear artistic people, get yourself out there! Share your passion, don't hide it. Don't wait for success--find it! You have what it takes 💋😍💋

You heard the kid. 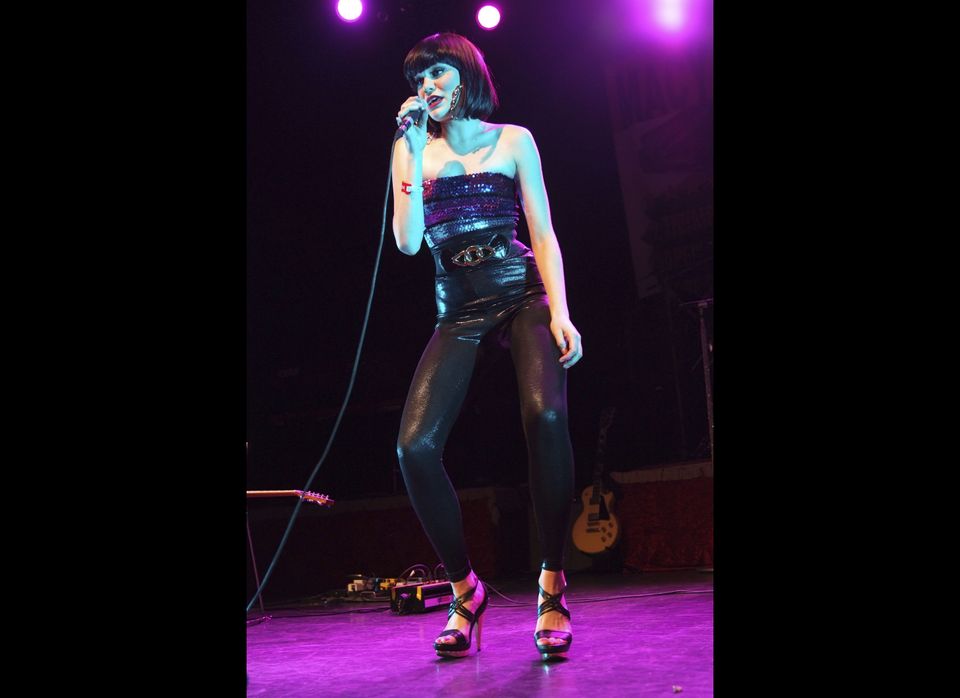