Everyone knows John Lennon could write a song like no one else. But on what would have been Lennon's 72nd birthday (and what is Sean Lennon's 37th!), we tip our hat to the legendary singer's other artistic talents. Not only was the Liverpudlian a famously quick song writer, he was also a prolific visual artist, churning out hundreds of whimsical line drawings that range from musings on Beatles' song titles, to depictions of him and Yoko Ono, often in NSFW disarray. In 1970, some of Lennon's more risque lithographs were seized and even ordered to be burned by a judge in Oak Park, Illinois, where they'd traveled for an exhibit. 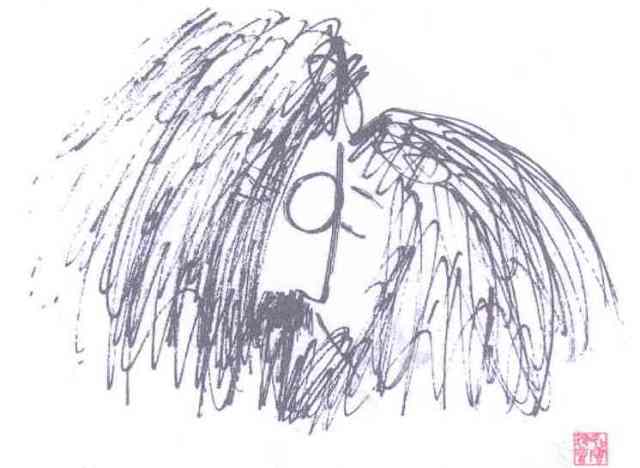 Lennon's art training began in earnest in the 1950s, when he attended the Liverpool College of Art (his future wife Cynthia, and Beatles' bassist Stuart Suttcliffe were fellow classmates). The building where Lennon studied made headlines this year when Paul McCartney's Liverpool Institute of the Performing Arts (LIPA) purchased it, potentially saving it from the clutches of eager condo developers. Instead, it will be used as a dance and theater studio. 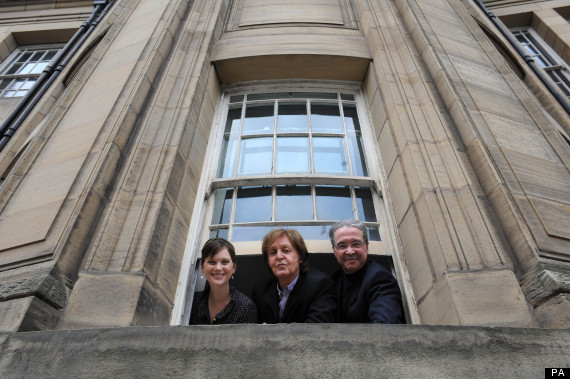 Click through the slideshow below for a selection of Lennon's drawings, which Ono briefly brought back to Oak Park this summer for the exhibit, "The Artwork of John Lennon: A Return To Oak Brook/ Instant Karma." For some of his naughtier work, we recommend the extensive Lennon database at Art Brokerage:

What do you think of Lennon's visual repertoire, readers? Does it hold a candle to his music? Let us know in the comments below.