John Lennon and Yoko Ono were one of the most controversial couples in Hollywood and pushed boundaries in every way they could. Shortly after their widely publicized marriage, they spent their honeymoon in Amsterdam campaigning with a week-long Bed-In for Peace (nothing says romance like a protest). Their love affair is often cited as the reason the Beatles split; Lennon eventually left the lucrative rock band and spent time with his wife and their son, Sean. When they weren't on a crusade against the Vietnam War, the duo could be found in quirky outfits that only they could pull off.

44 years ago today (on Mar. 20), John Lennon married Yoko Ono in Gibraltar. In this photo, the couple is pictured right after they wed, with their marriage certificate in hand. Both Mr. and Mrs. Lennon are wearing white, but their ensembles are anything but traditional. Ono sports a white miniskirt, a floppy hat and knee socks, while her hubby looks dapper in a white suit and mock turtleneck. Although we're suckers for classic wedding attire, we'd never expect to see this fashion-forward bride in a veil and trumpet gown.

CORRECTION: A previous version of this post stated that Lennon left the Beatles to help raise his son Sean, when in fact Sean was not born until 1975. 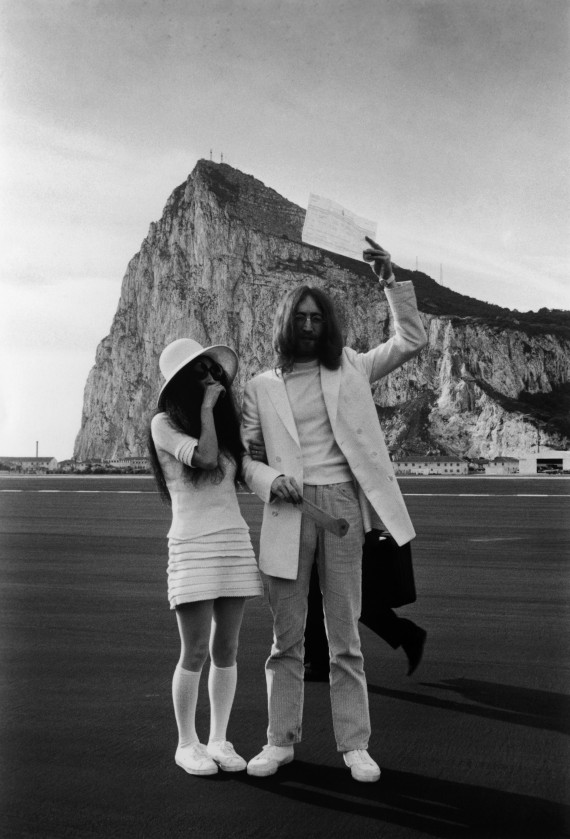 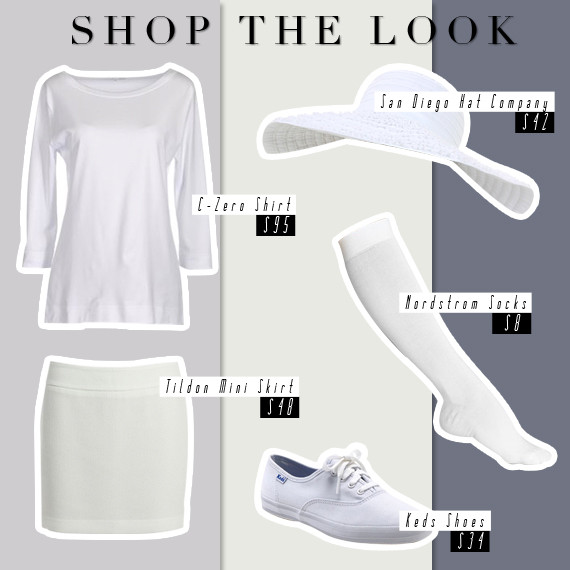 Check out more stylish couples below: