Jordan Peele and Spike Lee are teaming up to make a film with a title that’s sure to get people interested: “Black Klansman.”

The thriller will be based on the true story of Ron Stallworth, a black Colorado detective who infiltrated the KKK in 1978. Stallworth reportedly interacted with KKK members via phone or written correspondence, using a white police officer to pose as him during events that he had to be physically present for.

According to The Hollywood Reporter, Lee will direct the film while Peele and Blumhouse Productions will produce.  Denzel Washington’s son John David Washington will star as Stallworth in the film.

Both Lee and Peele have several projects in addition to “Black Klansman” in the works. Peele has written and will direct another social thriller in the vein of “Get Out,” due for release next year. Lee has a Netflix adaptation of his 1986 movie “She’s Got To Have It” coming out in November. 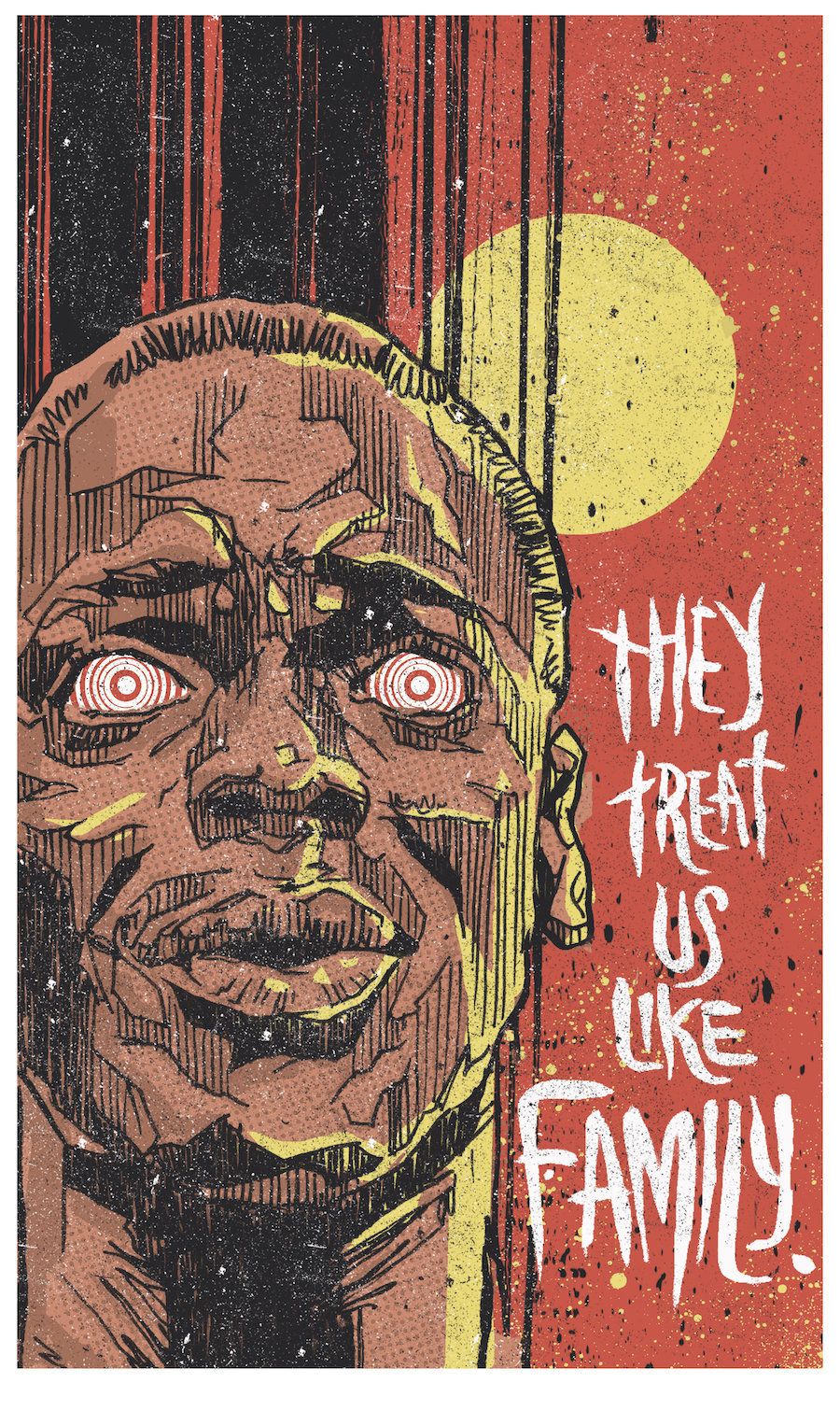