According to the Hollywood Reporter, the same research that reportedly found that Hasselbeck's conservative perspective was alienating some viewers also found that co-host Joy Behar's liberal stances were not sitting well with audiences.

Last week, Behar made headlines when she announced she would be leaving "The View" when her contract expires in August. Behar cited her 16-year history on the show and said she looked forward to working on her stand-up and other projects. "You can't stay forever on a show," she said on "Good Morning America."

One day after Behar's announcement, reports surfaced that Hasselbeck was also leaving "The View" after research revealed that her conservative perspective was clashing with audience members. On Monday's show, co-host Barbara Walters insisted that Hasselbeck was not leaving the show, but many in the media still believe that her contract will not be renewed. Walters also said that the program values Hasselbeck and her conservative points of view.

The Hollywood Reporter's Marisa Guthrie looked further into the research behind the sudden influx of announcements. She reported:

Earlier this TV season, ABC's The View commissioned a study that showed many viewers are turned off by the political debates that have defined the morning talk show ... Longtime panelists Behar and Hasselbeck on the left and right, respectively, were deemed too "polarizing," according to several sources.

It's unclear if the research prompted Behar's decision to leave the show. Many names have been floated as Behar's replacement including Brooke Shields and Roseanne Barr. 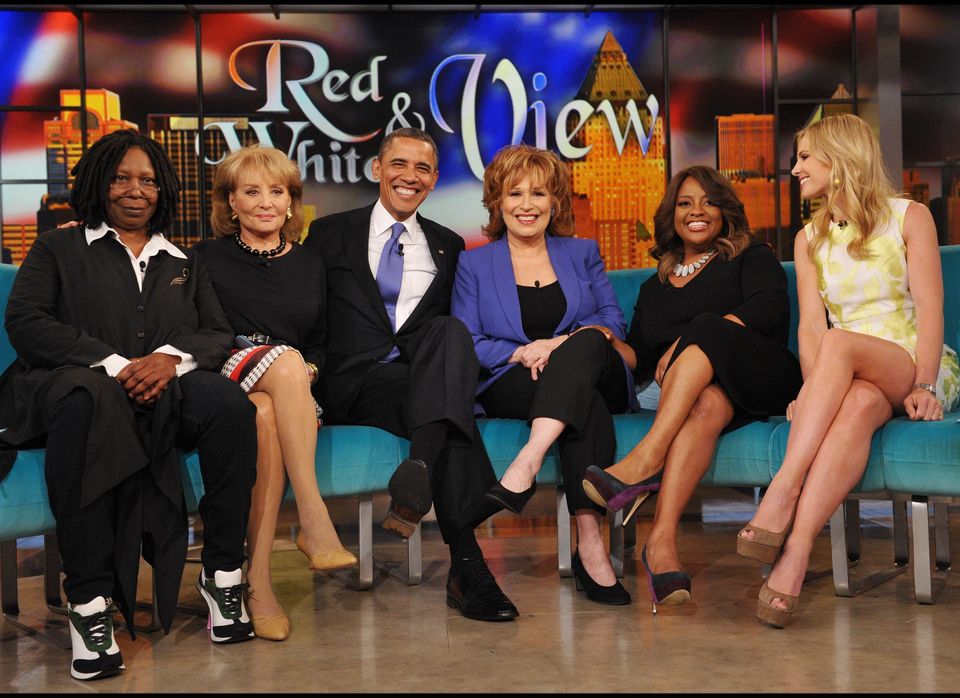