If you’re young and caught up in the justice system, most likely you’re stuck with subpar educational opportunities too.

In one of the last moves of the Obama administration’s Department of Education, it drew attention to these disparities with the new data about youth in the justice system, as well as two new guides and resources to help these students return to traditional schools. One resource is a packet called “You Got This” for young detainees with tips and suggestions about going back to school. The other is a “Transition Toolkit 3.0” for educators, community stakeholders and family members. And a new website for educators is specifically designed to help youth with disabilities who are in the correctional system.

The idea behind these resources, according to the Education Department, is to help reduce recidivism by ensuring a successful transition back to school. As noted in the Education Department data, students in the juvenile justice system are disproportionately black and male, a pattern closely linked to the school-to-prison pipeline, in which overly harsh discipline practices help push students out of school and into the juvenile justice system. Students of color are disproportionately subjected to these practices.

More than 50,000 people younger than 21 are confined in juvenile justice facilities, according to the Education Department. It has been a priority of President Barack Obama to try and make sure these youths, despite their mistakes, get a fair shot at life, said senior presidential adviser Valerie Jarrett on a call with reporters.

“It comes down to what the president has said many times before: Simply, some people make mistakes,” said Jarrett.

This has also been a crucial issue for former Secretary of Education Arne Duncan, who stepped down at the end of 2015. Since then, as a managing partner with the philanthropy Emerson Collective, he has been working with young men who are out of school and jobless to try to provide job training and employment opportunities. Duncan joined the call with reporters.

“The work I’m doing now, I’m working with young men, 17 to 24, who frankly every system has failed, and the cost to society of that failure is pretty extraordinary,” said Duncan. “And as we try and get them back on track and move them from a life on the street to a life of being productive citizens, educational opportunities are a huge, huge piece of this.”

“My hope would be that any administration at the federal level and any state would be focused on the students who aren’t making it through to high school graduation,” said King. “We know how dim the life prospects are for students who don’t have even a high school diploma, and one of the ways to tackle that challenge is to make sure we have a smooth transition for young people back from juvenile justice into education.” 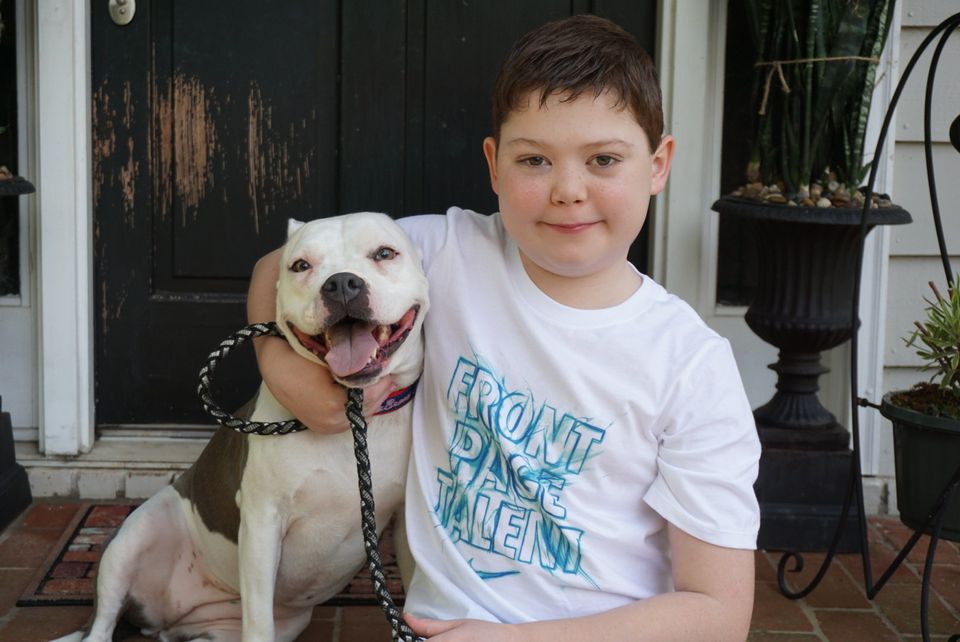 1 / 8
Ten-year-old Jakob is starting fifth grade after receiving&nbsp;a heart transplant and spending 126 days in the hospital. He&nbsp;was born with Hypoplastic Left Heart Syndrome, a congenital heart defect that occurs when the left side of the heart is underdeveloped, preventing&nbsp;normal blood flow.<br><br>As a baby, Jakob had three open heart surgeries and&nbsp;thrived without complications for almost eight years. But in March, he experienced heart failure and was placed on the transplant list. After 95 days, he received a new heart.
CHOA