"Getting Your Orgasm Back After 40”

“The 5 Best Positions For Achieving Orgasm”

The headlines are clear: When it comes to sex, reaching orgasm should be any couple's ultimate goal. And yet some couples are rejecting that idea. The practice of karezza has become increasingly popular among pairs trying to reignite the “spark” in their relationships, ABC News reported. And karezza sex doesn’t involve climax.

Karezza, which gets its name for the Italian word for “caress,” is a “gentle, affectionate form of intercourse in which orgasm is not the goal, and ideally does not occur in either partner while making love,” Marnie, a blogger for karezza website “Reuniting” wrote. Instead, emotional connection and affection are emphasized. ABC News spoke to 51-year-old Matt Cook who practices karezza with his wife of 25 years. He says that karezza has improved his sex life and his relationship with his wife. “It creates a deep feeling in a relationship that is very difficult to describe,” he said. “[It’s] much deeper than conventional sex.”

Counselor Deb Feintech told ABC News that she uses karezza to help her coupled patients revitalize their relationships. And despite the stereotype that all men are always looking to get off, many of her most devoted clients are men. “It’s very radical for them, but they are finding the emotional intimacy far outweighs any of the thrill of the chase and the mating mind,” she said.

If more men are embracing the orgasm free sex-lives, it appears that many women are turning to over-the-counter products in the hope of experiencing the big O. The New York Times reported on July 2nd that more women are purchasing lubricants, arousal gels and oils, vibrators, herbal supplements and other sex aids. Meanwhile, female sexual issues are becoming increasingly medicalized. Female Sexual Arousal Disorder became an official diagnosis when the DSM-IV -- the psychiatric diagnosis manual -- was released in 1994. Experts disagree about whether this diagnosis is positive for women, increasing their access to helpful treatments, or will intensify the stigma surrounding sex that doesn’t end in orgasm, while profiting off of sales of "sexual enhancement" products the Times reported haven't been proven effective.

So with all of the focus that most people put on orgasms, why are some drawn to karezza? All of the individuals that ABC News interviewed about karezza were in long-term partnerships, and the majority of the couples had experienced a lag in their sex lives or were recovering from some form of addiction. Darryl Keil, a 56-year-old furniture maker found karezza when he and his wife were having problems in the bedroom 14 years ago. Neither he nor his wife Annabelle has had an orgasm for eight years, and they say that their relationship has never been better. Annabelle now feels like an equal partner during their daily sexual encounters. “It’s really alive, great sex with great feeling,” Keil told ABC News. “The pleasure goes up another level … You follow the sensation in your body, not the stimulation.”

Of course not everyone understands karezza-devotees’ zeal for an orgasm-free sex life. Keil told ABC News: “One guy said to me, you want to climb 10,000 feet up Mt. Everest and not get to the top?”

Would you be satisfied with sex that didn't involve orgasm? 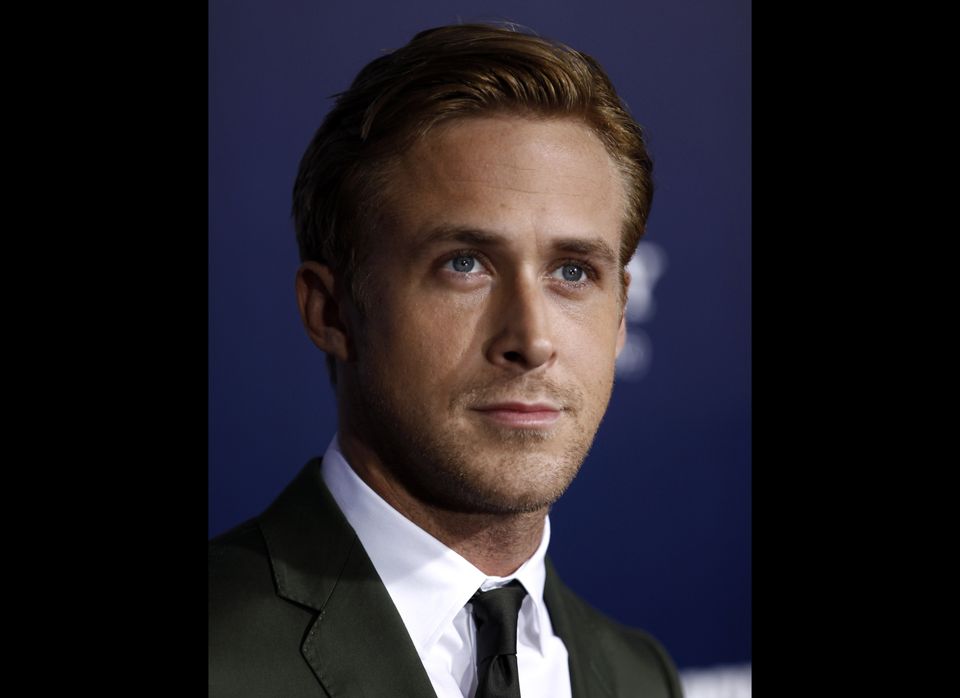