“People always ask me, ‘Are you upset that you’re defined by that one moment in Atlanta?’ The answer is no, because I’m very proud of that moment. Many people don’t have one moment that everybody identifies them with,” Strug told The Huffington Post.

You may remember Strug’s heroics: At the 1996 Olympic games in Atlanta, Team USA’s gold medal hopes in gymnastics came down to her final vault. She failed to stick her first vault attempt, and in doing so, landed awkwardly and tore ankle ligaments.

Fighting through pain and pressure, an 18-year-old Strug nailed her second attempt to capture the gold medal for Team USA.

Buoyed by her famous gold medal vault, Strug’s gone on to attend UCLA and Stanford, earn a master’s in sociology and work for the federal government ― all while having two kids.

Strug told HuffPost that while some may be uncomfortable with being defined by just one moment, she’s appreciative the opportunities it’s provided to her and her family almost 20 years later.

“There’s lots of Olympians and there’s lots of gold medalists, but it’s those athletes that have that special performance that stick with us,” said Strug, who spoke with HuffPost in partnership with Epson and their “Swimming in Ink” event Thursday in New York City.

Prior to the 1996 Olympics, Strug says she had been known as a gymnast who’d cave in the clutch, but her gutsy gold medal vault changed that.

“I had finally come into my own,” she said. “[The gold medal] catapulted me into a new arena and changed the trajectory of my life, which gave me the self-confidence to come out of my shell and become more mentally tough.”

And with her newfound toughness, Strug was able to fully embrace the past and become mindful of the present joys in her life, like her two young children.

“Life is passing me by. It’s great to have goals and to be very driven, but nonetheless you have to enjoy the journey.” 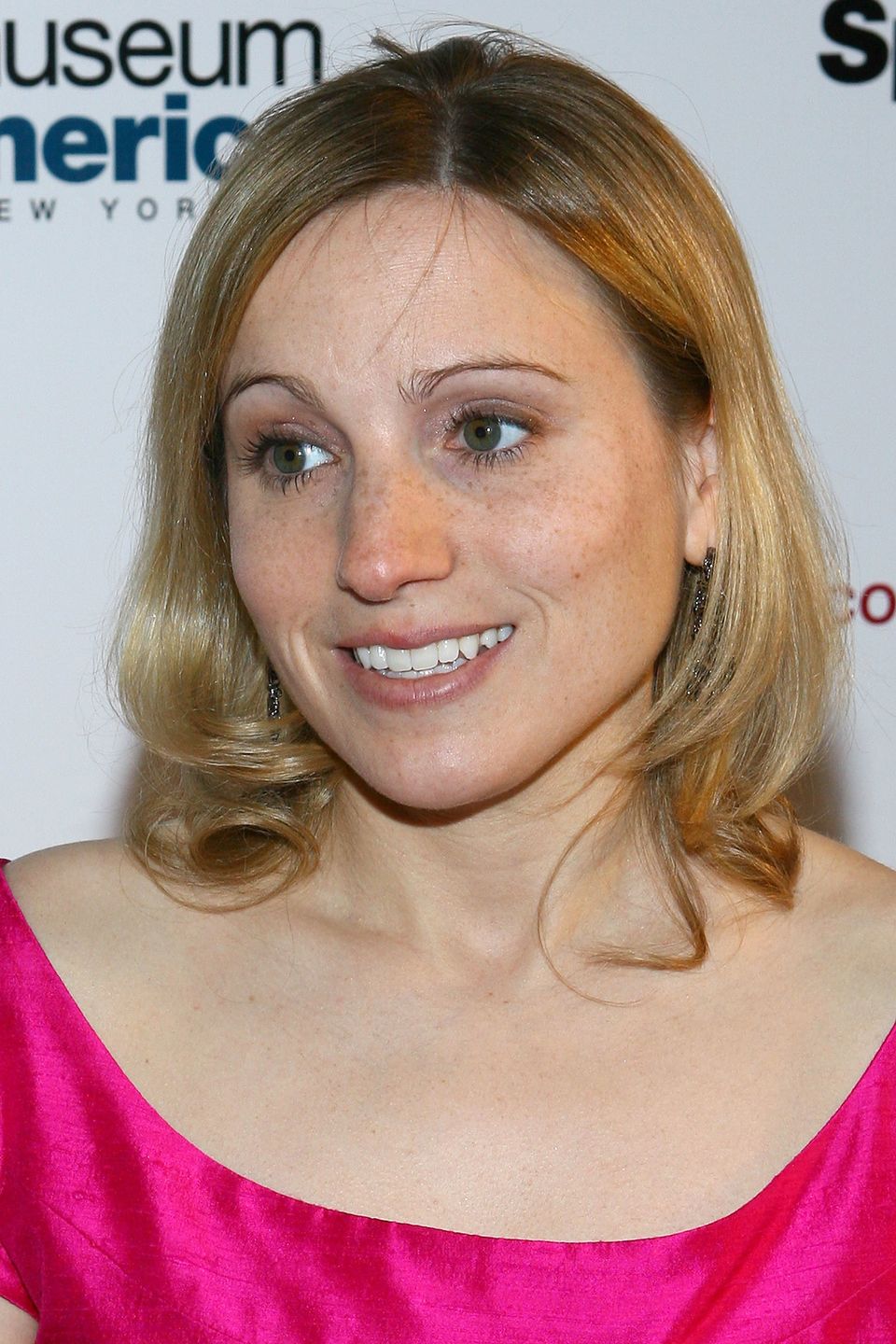