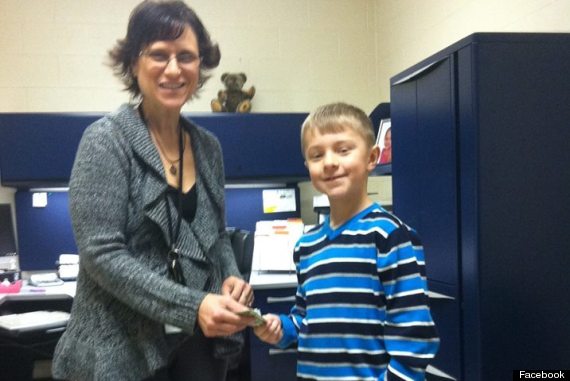 This 8-Year-Old Is Making Sure No Kid Is Denied A Hot Lunch
Show Us Your School Lunch! 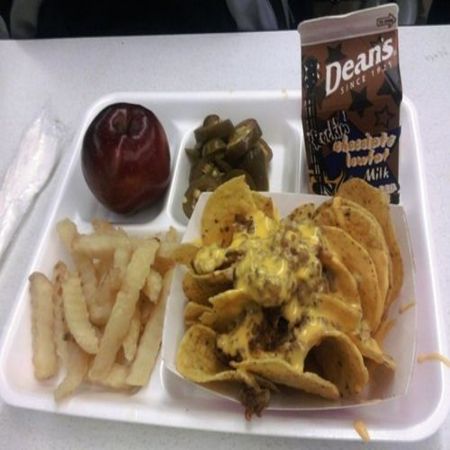