CALABASAS, Calif. (AP) — A veteran pilot who plunged into a Los Angeles-area hillside, killing Kobe Bryant and eight others, had tried to avoid fog so heavy that it had grounded police choppers, authorities said.

But even experienced pilots may have only seconds to act when they are blinded by weather, an expert said as investigators began scouring the wreckage for clues to Sunday morning’s crash.

The NBA postponed the Los Angeles Lakers’ next game against the Clippers on Tuesday night after the deaths of the retired superstar and the other victims.

Bryant’s death at age 41 was mourned around the world in an outpouring of shocked grief. And while the official investigation into the cause of the crash was just beginning and crews were still working to recover the bodies, experts and armchair pilots alike already were flooding social media and the airwaves with speculation.

One popular theme was the weather. Dense fog had settled along part of the flight path.

The chartered Sikorsky S-76B was a luxury twin-engine aircraft often used by Bryant in traffic-jumping hops around the LA area’s notoriously congested sprawl. It was heading from John Wayne Airport in Orange County to Camarillo Airport in Ventura County when it crashed in Calabasas.

Bryant, his 13-year-old daughter, Gianna, and the other passengers were heading to Bryant’s Mamba Sports Academy, a youth sports center in Thousand Oaks. Bryant was to coach a basketball tournament there in which his daughter was supposed to play.

The pilot, Ara Zobayan, was chief pilot for the craft’s owner, Island Express Helicopters. He also was a flight instructor, had more than 8,000 hours of flight time and had flown Bryant and other celebrities several times before, including Kylie Jenner.

“He was such a nice man,” Jenner wrote on Instagram.

Randy Waldman, a helicopter flight instructor who lives in Los Angeles, said the radar tracking data he’s seen leads him to believe the pilot got confused in the fog and went into a fatal dive.

The aircraft’s speed “means he was completely out of control and in a dive,” Waldman said.

“Once you get disoriented your body senses completely tell you the wrong thing. You have no idea which way is up or down,” he said.

“If you’re flying visually, if you get caught in a situation where you can’t see out the windshield, the life expectancy of the pilot and the aircraft is maybe 10, 15 seconds,” Waldman said.

Some experts raised questions of whether the helicopter should have even been flying. The weather was so foggy that the Los Angeles Police Department and the county sheriff’s department had grounded their own choppers.

“He could have turned around and gone back to a safer place with better visibility,” Waldman said.

However, “a lot of times somebody who’s doing it for a living is pressured to get their client to where they have to go,” Waldman said. “They take chances that maybe they shouldn’t take.”

The helicopter was flying around Burbank, just north of Los Angeles, when the pilot received air traffic control permission to use special visual flight rules, allowing the helicopter to fly in less-than-optimal visibility and weather conditions.

Zobayan was told to follow a freeway and stay at or below 2,500 feet (762 meters), according to radio traffic. The pilot didn’t seem overly concerned although at one point, he asks air traffic controllers to provide “flight following” guidance but is told the helicopter is too low for that radar assistance.

About four minutes later, “the pilot advised they were climbing to avoid a cloud layer,” Jennifer Homendy of the National Transportation Safety Board said Monday.

It was his last message to air traffic controllers.

“When ATC asked what the pilot planned to do, there was no reply,” Homendy said. “Radar data indicates the helicopter climbed to 2,300 feet (701 meters) and then began a left descending turn.”

Two minutes later, someone on the ground called 911 to report the crash. The helicopter had slammed into a hillside and burst into flames.

Details of what followed are still under investigation but there are indications that the helicopter plunged some 1,000 feet (305 meters). It was flying at about 184 mph (296 kph) and descending at a rate of more than 4,000 feet per minute when it struck the ground, according to data from Flightradar24.

Disoriented pilots must instantly switch from visual cues to flying the aircraft using only the machine’s instruments, he said.

“It’s one of the most dangerous conditions you can be in,” Kidrick said. “Oftentimes, your body is telling you something different than what the instruments are telling you.”

On Monday, NTSB investigators scoured the area to collect evidence and Los Angeles County sheriff’s deputies on horseback patrolled the brushy Calabasas hillside. Homendy said the NTSB expected to be on the scene for five days.

“It was a pretty devastating accident scene,” she said of the widespread wreckage. “A piece of the tail is down the hill. The fuselage is on the other side of that hill. And then the main rotor is about 100 yards (91 meters) beyond that.”

Homendy urged people with photographs of weather in the area at the time of the crash to send them to the NTSB. However, she said investigating teams would look at everything, from the pilot’s history and actions to the state of the helicopter and its engines.

“We look at man, machine and the environment,” she said. “And weather is just a small portion of that.” 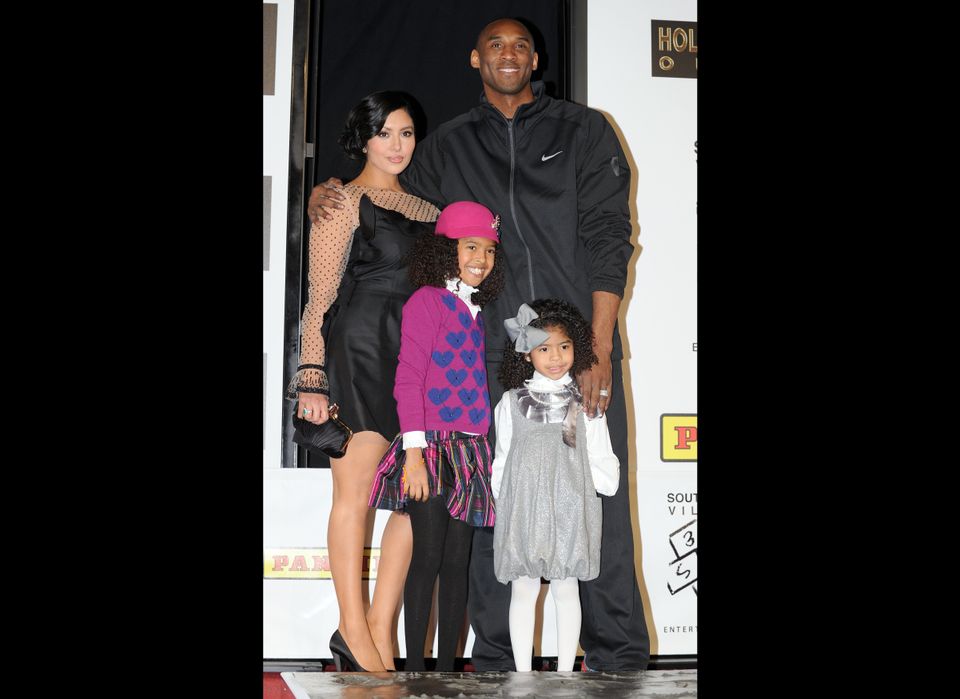