The appearance of a grand-daughter of Mao Zedong, founding father of Communist China, on a list of the country's richest citizens prompted online accusations of hypocrisy Thursday.

Kong is the grand-daughter of Mao and his third wife He Zizhen. In 2001 she founded a book store in Beijing selling publications about Mao and promoting "Red Culture" after studying at the University of Pennsylvania in the US.

In 2011, Kong married Chen, who controls an insurance company, an auction house and a courier firm, after they had maintained an extramarital relationship for 15 years, according to the magazine, which cited other Chinese media reports.

The couple have two daughters and a son, said New Fortune -- likely to be a violation of China's one-child policy.

Kong's inclusion on the rich list triggered hot debate on China's Twitter-like weibos, with some accusing her of betraying her grandfather's status as the "great teacher of proletariat revolution".

"The offspring of Chairman Mao, who led us to eradicate private ownership, married a capitalist and violated the family planning policy to give birth to three illegal children," wrote Luo Chongmin, a government advisor in southwest China.

China has implemented the one-child policy for many urban residents for over 30 years, although there have been recent suggestions that the rules may be loosened.

"Did Kong Dongmei... pay any fines after being a mistress for more than 10 years and giving birth to three kids?" asked another user with the online handle Virtual Liangshao.

But others argued that the millions were actually her husband's, who made his fortune before they were married.

"Kong just married a wealthy husband. You can't attribute it to Mao," said weibo user Wang Nanfang in a posting.

PHOTO GALLERY
The 10 Richest Men (and Woman) In The World, From Hurun Report

Kong Dongmei, Granddaughter Of Mao Zedong, Appears On China Rich List
The 10 Richest Men (and Woman) In The World, From Hurun Report 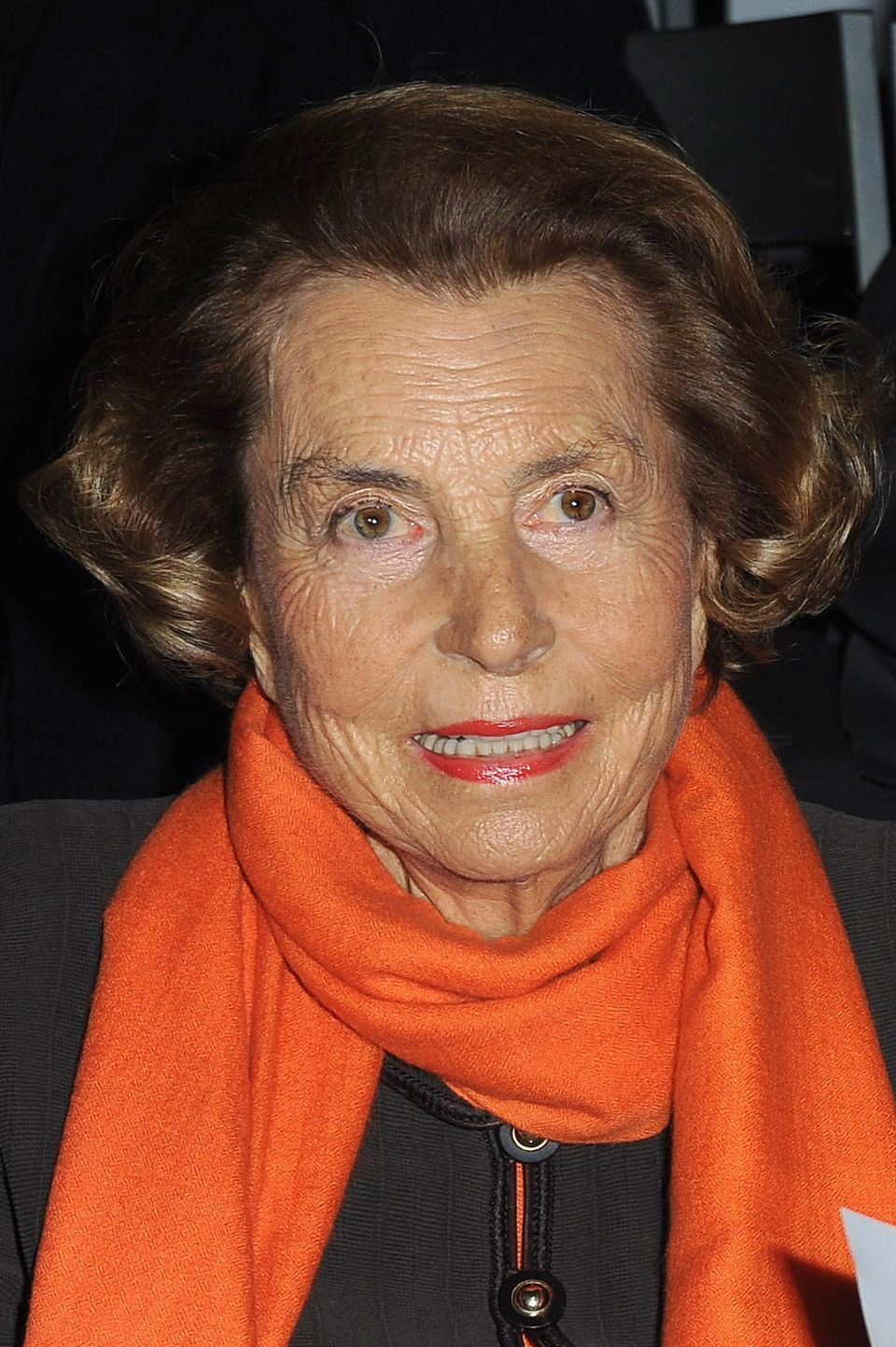