This may be the granddaddy of all pterodactyls.

An international team of researchers is reporting that a 162-million-year-old fossil found in China represents a previously unknown species of the prehistoric flying reptiles. They dubbed the prehistoric beast Kyrptodrakon progenitor and say it's the oldest and most primitive pterodactyloid ever found.

Pterodacytloids were a kind of pterosaurs, flying reptiles that existed during the Mesozoic Era (252 million to 66 million years ago) and ranged in size from paper airplanes to fighter jets. The discovery pushes the era of pterodactyloids back by at least five million years.

"He (Kryptodrakon progenitor) fills in a very important gap in the history of pterosaurs," University of South Florida paleontologist Brian Andres, a member of the research team, said in a written statement. "With him, they could walk and fly in whole new ways." 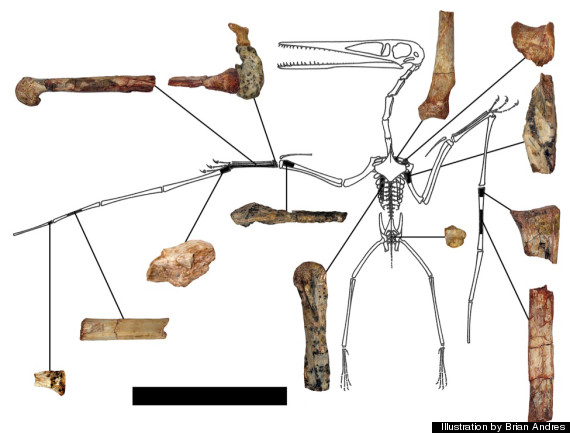 A diagram shows the fragmentary remains of Kryptodrakon progenitor found in the famed "dinosaur death pits" area of the Shishugou Formation in northwest China. The skeletal outline is Pterodactylus antiquus reprinted with permission from Peter Wellnhofer. Scale bar is 50 mm.

For their research, Andres and his colleagues examined a fossil discovered in 2001 in the Shishugou Formation, a famous region of rocks in northwest China. The formation is known for its "dinosaur death pits," in which many dinosaurs got trapped in quicksand and stacked one on top of the other, leaving behind a trove of fossil fragments.

"Kryptodrakon is the second pterosaur species we've discovered in the Shishugou Formation and deepens our understanding of this unusually diverse Jurassic ecosystem," Andres' collaborator, Dr. James Clark, a biology professor at George Washington University, said in the statement. And this location even influenced how the fossil was named "krypto" (hidden) "drakon" (dragon) since it was found in an area near where the movie "Crouching Tiger, Hidden Dragon," was filmed. 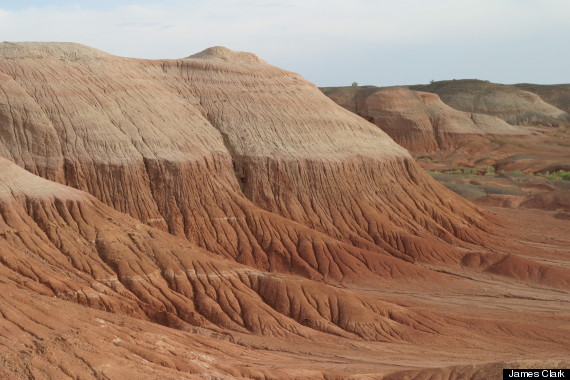 The remote Shishugou Formation in northwest China is a famous area for the discovery of dinosaurs, pterosaurs, and other prehistoric creatures. The fossil that became the centerpiece of the new research on pterodactyloid pterosaurs was found in 2001 in the red mudstone layer shown here.

How did the researchers link this fossil to pterodactyloids? They focused on the fossil's wing metacarpal, one of the palm bones, and found it had signature characteristics of a pterodactyl -- it was longer and more slender compared to the same bone on other pterosaurs. 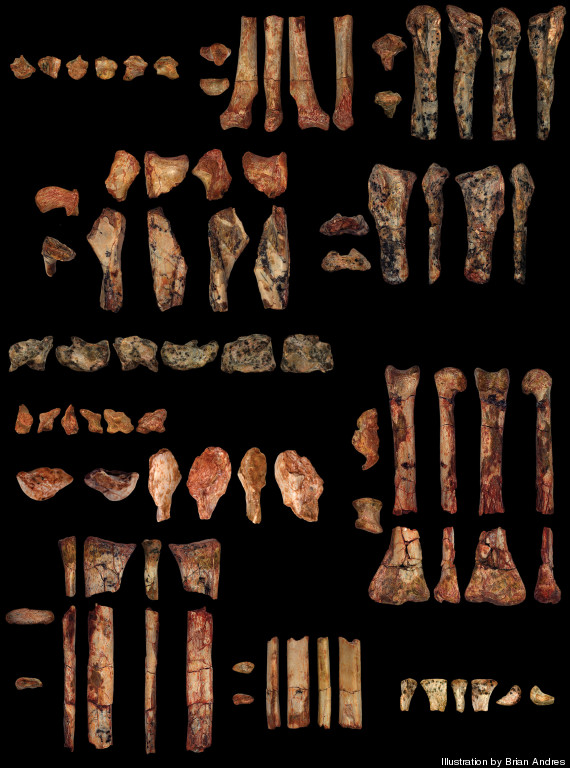 The preserved bones of Kryptodrakon progenitor (shown here in different views) has yielded new discoveries on the origin of the pterodactyloids, a group of flying reptiles.

The new research was published online Thursday in the journal Current Biology.