Never underestimate the power of a mischievous little sister.

In a plot line that sounds straight out of a "Full House" episode, Kendall Jenner revealed her first kiss almost didn't happen because Kylie was being a sneaky spy.

"She followed us to the living room, then the bedroom," she continued. "We even locked her out with a chair under the doorknob and she found her way in. So annoying. She kept saying, ‘You’re being shady!’”

Who knew Kylie was such a Stephanie.

According to the post, Kendall continued to live the script of a '90s sitcom when she snagged the kiss with Chad Wilcox -- son of actor Larry Wilcox -- whom she was c-c-crushing on, by heading into the bathroom, locking the door and popping behind a shower curtain.

Then Comet the dog came in and started licking their faces!

Chad Wilcox, now a fully realized adult, was apparently entertained by Kendall's recounting, and shared a very cute throwback of the two on Instagram.

Kylie is probably behind them in a branch. 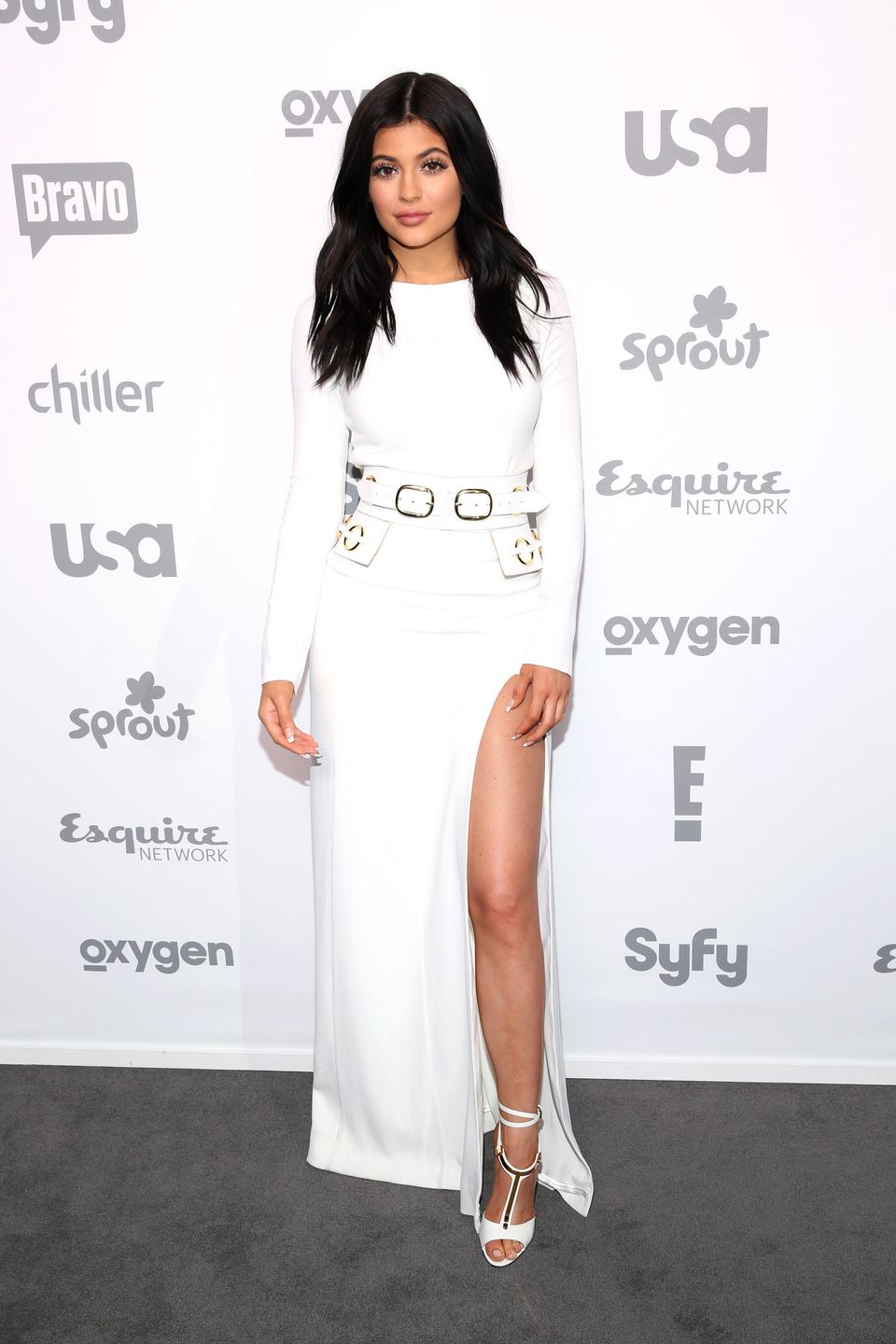