A Democratic lawmaker in Rhode Island says all those pornographic browser tabs aren’t his.

Ramon Perez, who was elected to the state’s House of Representatives last year, distributed a printout of a Wikipedia article during testimony last week. However, the file was actually a screenshot that showed not only the article but also numerous browser tabs open to pages with explicit titles. Two contained the word “teen” while one had the word “young.”

The screenshot showed only the titles of the other pages that were open, not pornographic images or videos.

A Freshman Rep. in hot water after handing out a flier with pornographic tabs earlier this week, he says it was an accident @abc6 pic.twitter.com/XOWEBjSyky

House spokesman Larry Berman told the Providence Journal that Perez had given the printout to the clerk of the Finance Committee, who copied and distributed it, then collected all the copies once the X-rated browser tabs were noticed.

Perez told local ABC station WLNE that he was “ashamed” and “sorry” about the incident.

“A friend sent me that picture with the information I was looking for,” he was quoted as saying. “I used that picture to make copies. I didn’t see the stuff at the top.”

He wouldn’t name the friend.

One colleague told WLNE she was disturbed by the incident.

The bill focused on payments for motorists involved in accidents with unlicensed drivers, local CBS station WPRI reported. The page cited by Perez in support of the proposal was about a similar policy in Puerto Rico.

The committee voted to hold the bill for further study. 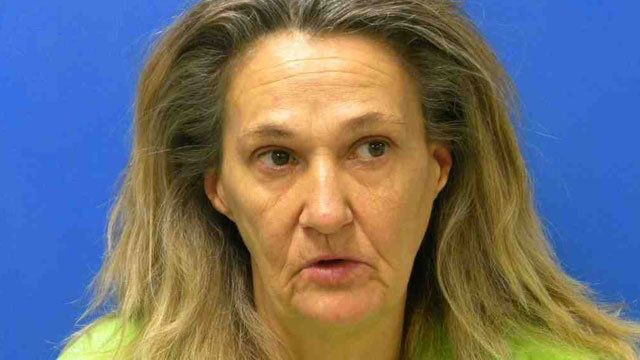