Lisa Kudrow and the cast of "Friends" famously became the highest-paid actors on television in 2002, when they struck a deal that netted them $1 million per episode. That figure popped up again this year as the stars of "The Big Bang Theory" negotiated a similar payday, which Deadline reported put them "in the long-rumored 'Friends' salary territory."

Production was postponed on "The Big Bang Theory" over the summer while the cast negotiated, leading some fans to balk at their demands, but Lisa Kudrow thinks asking for more money just makes business sense, she told HuffPost Live's Ricky Camilleri during a conversation about the return of her acclaimed HBO series "The Comeback."

"The rationale is that the show is actually generating an enormous amount of money, and ... it's affordable. It's affordable to whatever entity has to pay it," Kudrow said.

She added that actors are "basically freelance" and because "you never know when your time is up," it's important to get as much compensation as possible while you're in the spotlight.

"Especially actors on shows where they're character-driven and the actors are the characters, they're necessary, and I don't think it's out of line to ask that, you know, 'Make me a partner in this endeavor in some way,'" she said.

Watch Kudrow discuss salary negotiations in the clip above, and click here for the full HuffPost Live conversation.

Lisa Kudrow: It's Not 'Out Of Line' For TV Actors To Push For Big Salaries
"Friends" Goofs To Watch For 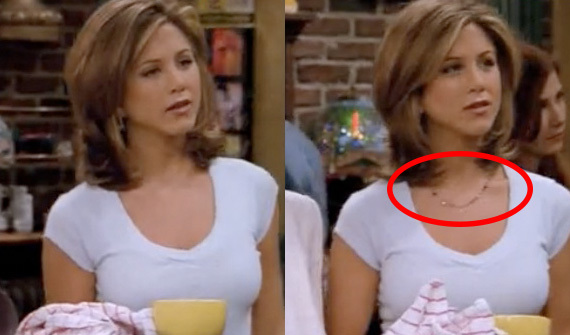