"Mad Men" returns for its final seven episodes on Sunday night. The first half of Season 7 was a difficult climb back to the top for Don, and a lot happened along the way. There was Bert Cooper's death (and beautiful musical send-off) in the mid-season finale, the moon landing and even Michael Ginsberg's shocking self-mutilation. Before we pick back up with "Mad Men," here's where everyone left off: 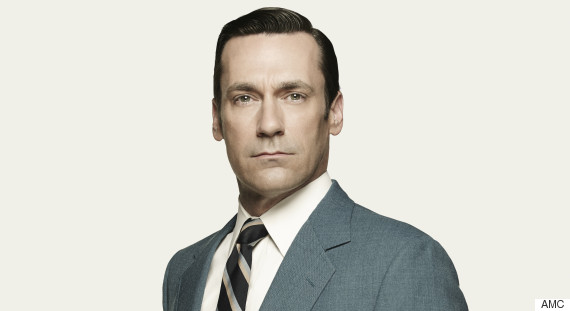 Don had a rocky ride through the first half of Season 7. He was unemployed and kept it from Megan and Sally, finally returned to Sterling Cooper & Partners, but had to start from the bottom. Then he almost got fired for good for breaching his contract. But Don eventually got sober, did his work, had a touching moment of honesty with Sally and gave Peggy her much deserved chance to shine for Burger Chef. 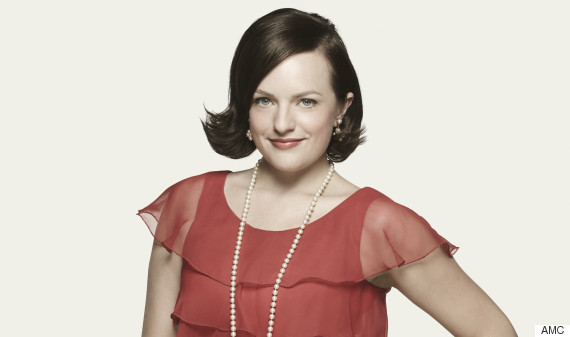 Peggy finally got to tell Don what to do this season when Lou Avery assigned him to Burger Chef, but her confidence was dampened when they chose Don to present at the big meeting. Finally, though, Peggy and Don shared a poignant moment and even a slow dance. Peggy's awesome Burger Chef pitch won her the account.

Pete spent most of Season 7A getting very tan in Los Angeles with his real-estate girlfriend. But the mid-season finale ended with Pete back in New York and winning over Burger Chef with the help of Peggy and Don.

Roger came through and saved Don's job by negotiating with McCann Erickson. Although McCann was formerly the major competition, the company ended up buying Sterling Cooper & Partners. As far as his personal life goes, Roger's daughter Margaret, who know goes by Marigold , was last seen living upstate on a commune. Meanwhile, Roger watched Neil Armstrong and Buzz Aldrin land on the moon with his ex-wife Mona, son-in-law and grandchild. 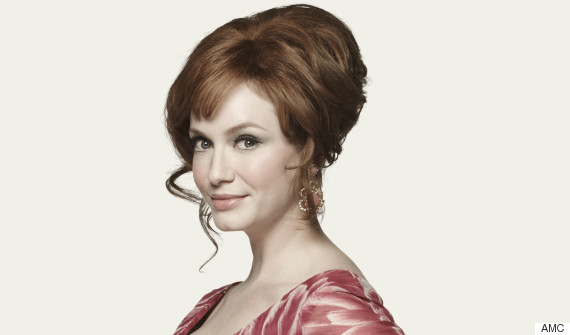 Joan had a major and surprising proposition at the end of last season: Bob Benson showed up and asked her to marry him. But Joan wants true love, and knows Bob is gay, so she turned him down. 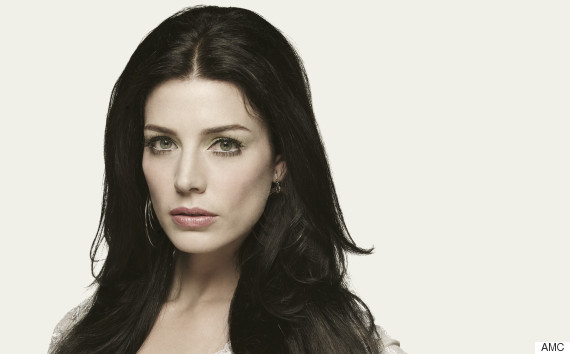 Megan and Don finally called it quits, with her continuing to pursue her acting career in L.A. It's hard to predict what will happen with her storyline next, but we can definitely count out the Megan-Draper-as-Sharon-Tate theory.

Betty had one of her best, though incredibly rare, good mother moments when she volunteered to chaperone Bobby's farm field trip. She smiled through it rather genuinely and seemed to enjoy spending time with her son, but then she threw a fit when he gave her sandwich away. 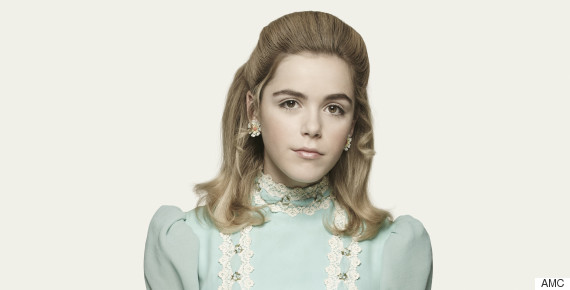 Sally grew up a lot over the last season. She and Don finally addressed that moment when she caught him cheating and the two opened up to each other at a diner. She told her dad, "I love you," stood up to Betty after getting her nose broken in a school fight and even kissed a boy.

Questions we still have

CORRECTION: An earlier version said Roger was with his brother-in-law.