Anthony Stuart is a graphic designer with a penchant for creating "elaborately staged moments" -- and it turns out a new baby is an excellent little prop.

When he found out that he and his wife, Kristi, were expecting he knew he wanted to do a photo shoot somewhat like photographer Patrice Laroche's hilarious photo set, "How To Make A Baby With An Air Pump." Only Stewart chose to go the theatrical route.

When his baby girl, Grace, arrived in July, he started a blog (called "Daddy's Little Prop," natch) for his projects, and debuted the finished product. As TODAY Moms points out, the "before photos" in this set were really taken after baby. But isn't magic all about the illusion?

Stuart says his wife's expressions are what make the trick. "She is very very creative and has an amazing sense of humor and fun," he told the Huffington Post in an email.

As for the photos? The new dad says they'll be made into a look book and displayed on baby Grace's bookcase. 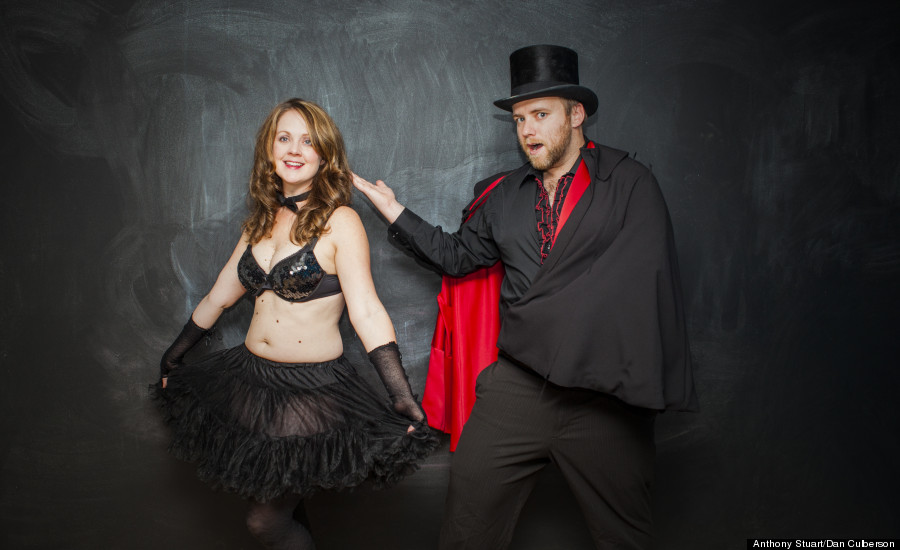 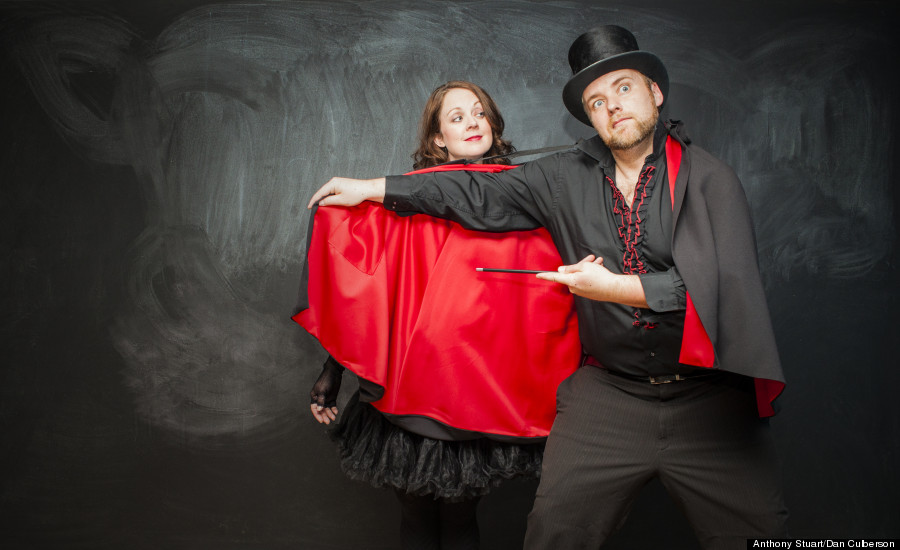 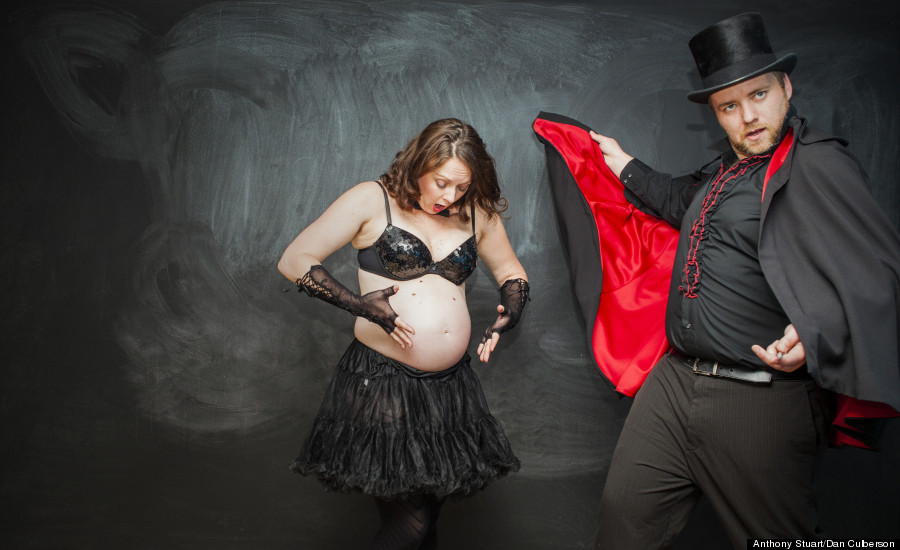 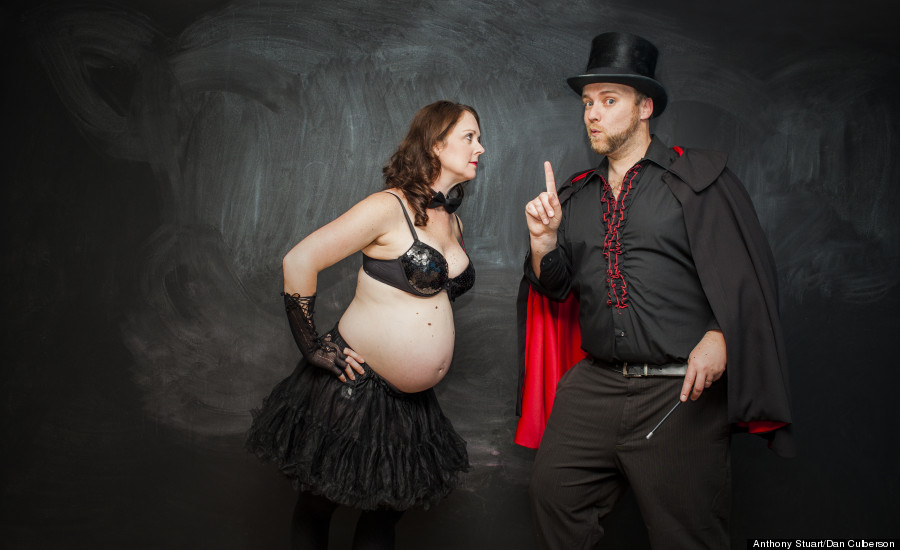 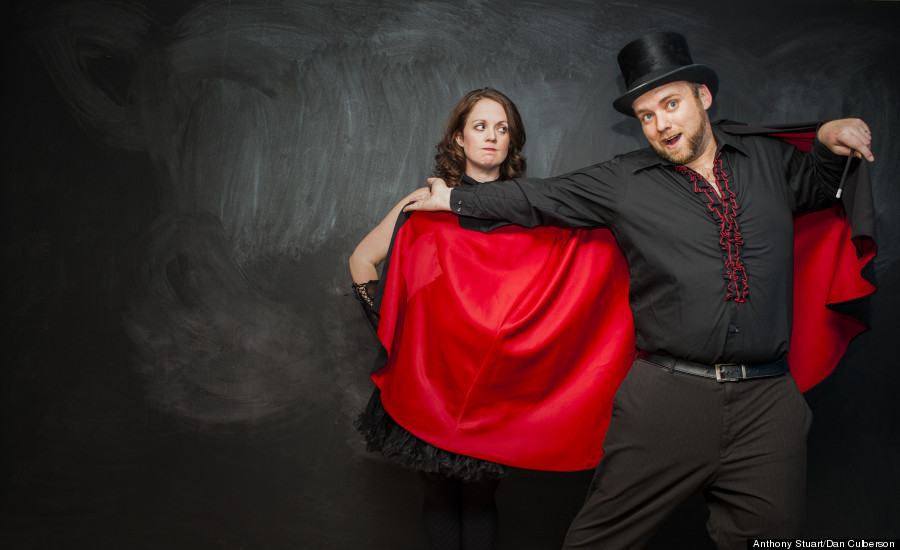 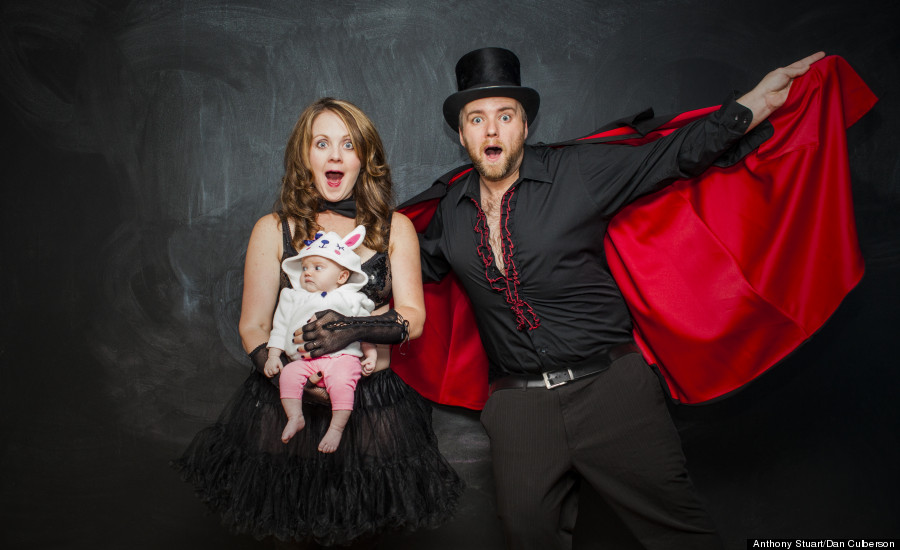