Breakfast is the most important meal of the day, right?

Watch Stonie milk the moment as he devours nearly 3 pounds of Cinnamon Toast Crunch cereal with a gallon of 2 percent milk.

The May 20-posted video had accumulated nearly a million views as of Monday morning. Maybe that's because many of us can relate to overdoing it a bit with the sweet cereals.

But not like this: According to the video above, Stonie downed 7,700 calories, 586 grams of sugar and 206 grams of fat in polishing off two 23.6-ounce boxes. His time of 17 minutes 6.24 seconds might not seem impressive, but we're not about to attempt to prove him wrong. And neither should you.

Stonie, aka Megatoad, is nearing the presumed defense of his Nathan's Hot Dog Eating Contest title on July 4, so it's good to see he's staying in shape -- and not forgetting breakfast. 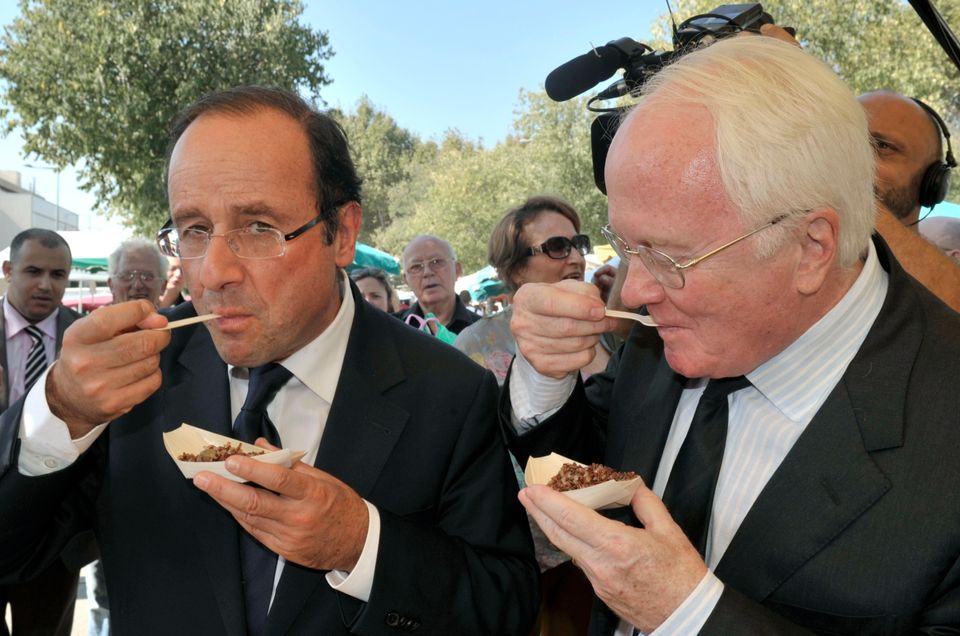