In the last 24 months, Mayra Rosales has had two heavy loads lifted from her.

In Jan. 2012, she was acquitted of the 2008 murder of her nephew, Eliseo, which she allegedly did when she accidentally rolled over and crushed him under her 1,028-pound frame.

Next, she decided to lose as much of the weight as possible.

Her life since her acquittal is now the focus of a new documentary, "Half-ton Killer: Transformed," debuting Dec. 4 on TLC.

During her trial, Rosales, now 32, testified she saw her sister use a brush to hit Eliseo repeatedly on his arms, legs and head, and only originally confessed to the crime so that her sister's other kids would still have a mom.

She changed her mind after she saw her sister abusing her other children. Her lawyer, Sergio Valdez, won her freedom by demonstrating she was "too fat to kill."

Doctors also testified that Eliseo died from being hit, not from being smothered.


Jaime Rosales ultimately pleaded guilty to causing injury to a child and is now serving a 15-year sentence.

Since the acquittal, Rosales has turned over a new leaf and went on a strict weight-loss regimen and is now down to nearly 200 pounds.

"A lot of it is the diet," she told Access Hollywood. "I'm eating healthy food. Everything is measured by a dietician."

TLC is trying to keep Rosales' new appearance a secret until the show debuts, but an image which appeared on her Facebook page offered a sneak-peek. 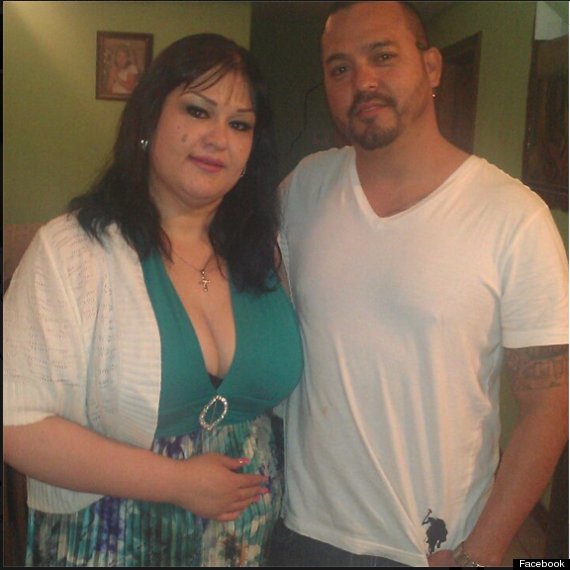 CORRECTION: An earlier version of this story referred to Rosales as "Morales" in the fifth paragraph.